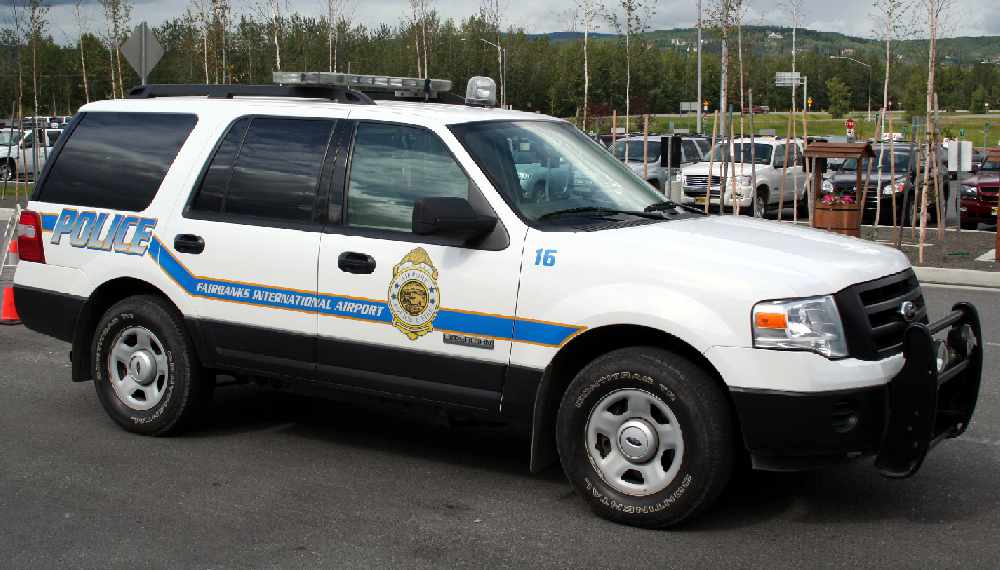 FAIRBANKS, Alaska (AP) — A man was arrested after a surveillance camera showed him raping a woman inside an Alaska police station, authorities said.

An emergency dispatcher alerted officers after security cameras caught the assault in the station vestibule, the Fairbanks Daily News-Miner reported.  An officer pulled the man off the unconscious woman, who then woke up and was taken to Fairbanks Memorial Hospital, police said.

Devan Thomas Gage, 25, was arrested Monday at the station and told officers he thought it would be "adventurous" to rape an incapacitated woman in a police station, authorities said.

Gage told officers he acted "really just out of boredom" and said it was a mistake, according to a criminal complaint filed Tuesday in Fairbanks court.

The video footage shows Gage and the woman entering the vestibule around 4 a.m. and appearing to fall asleep on a bench before Gage got up and forced himself on the woman while she was unconscious, authorities said.

The woman fell to the floor after an officer pulled Gage off of her and slowly regained consciousness. The woman appeared confused and became emotional, telling an officer she never consented to have sex with Gage, the complaint said.

Gage said he was sober, did not have any mental or medical problems and had been with the woman all night, according to police, who found an empty bottle of vodka in his pocket.

Alaska law prohibits the operation of a motor vehicle by anyone with a blood alcohol concentration of .08% or more. A breath test showed the woman registered 0.3%. Gage registered 0%, police said.

Gage is represented by the public defender's agency, which did not immediately return a call from The Associated Press seeking comment.