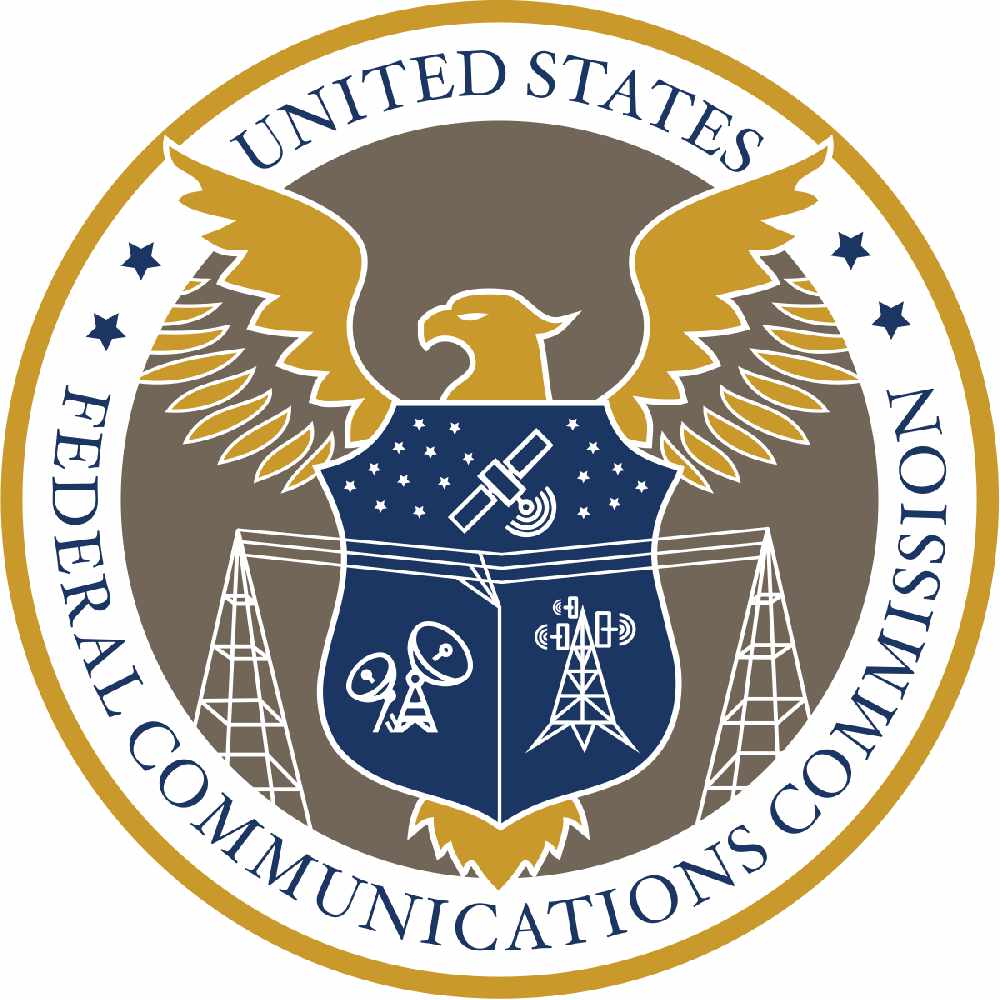 Anchorage, Alaska (KINY) - The Federal Communications Commission has approved a satellite relay that will bring broadband to all of Alaska.

Anchorage-based Pacific Dataport, Inc. has announced it has received its FCC "Grant of Authority" for their new gateway located in Eagle Mountain, Utah.

This gateway will be used exclusively to connect thousands of rural Alaskans to affordable and fast broadband.

Both satellites will cover 100% of Alaska with approximately 80 Gbps of new capacity, allowing telecoms, governments, Tribal entities, health clinics, schools, libraries, and entrepreneurs the ability to deliver broadband to their communities.

Pacific Dataport's new capacity will be available in Summer 2021.

Shawn Fitzpatrick, Pacific Dataport's Ground Systems Manager, said, "The recent authorization from the FCC for our Eagle Mountain earth station is one more successful step in the realization of bringing affordable broadband to all of Alaska."

The Aurora Network’s new technology will bring Alaska into the 21st century and connect the approximately 40% of Alaskans who are either unserved (no internet) or underserved (slow and expensive internet).