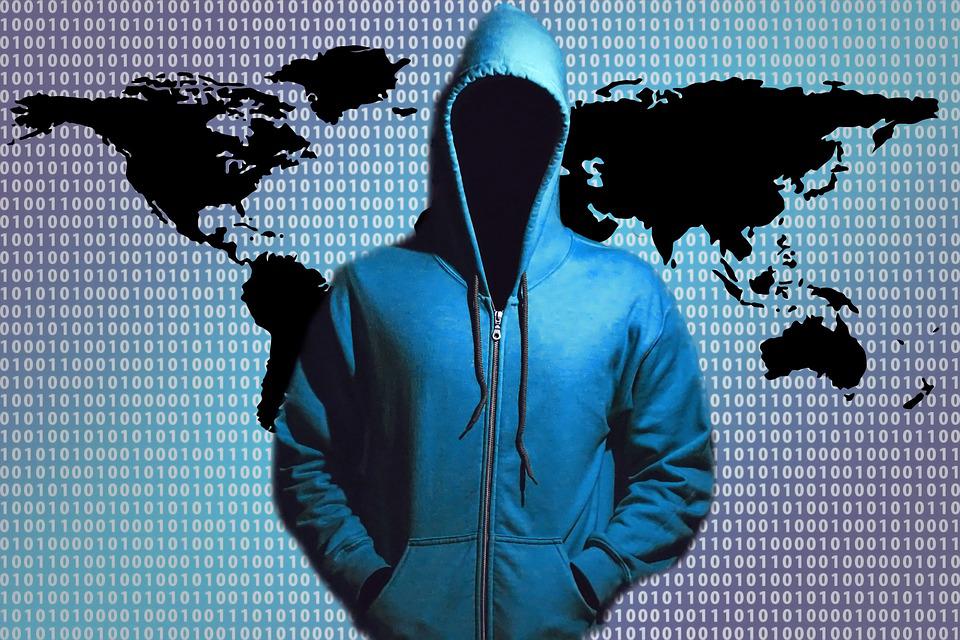 Juneau, Alaska (KINY) - Alaska Attorney General Treg Taylor on Monday announced a multistate settlement with Experian Data Corp for failing to warn affected consumers after it learned that an identity thief was posing as a private investigator and retrieving sensitive personal information from Court Ventures Inc., a database that EDC had purchased.

Experian Data Corp, or EDC, has agreed to injunctive relief and a payment of $1 million to resolve this multistate investigation. Alaska assisted with the investigation and will receive $20,000 from the EDC settlement.

In 2012, the U.S. Secret Service notified EDC of the existence of the identity thief, who had begun accessing information from the Court Ventures, Inc. database before EDC purchased the company and continued to do so after the purchase. EDC failed to notify affected consumers of the identity thief’s actions.

Since that time, the individual has pleaded guilty to federal criminal charges for wire fraud, identity fraud, access device fraud, and computer fraud and abuse, among other charges.

“How corporations maintain and allow access to consumers’ sensitive data is an ongoing problem that we remain focused on,” said Attorney General Taylor. “While this settlement may not be a high dollar amount, the wrongdoing is worth the pursuit. Corporations have a duty to warn consumers who may suffer harm because their personal information was exposed.”

Under this resolution, joined by a group of 40 states, EDC has agreed to a series of provisions designed to strengthen its security and reporting practices, including:
•    Strengthening its vetting and oversight of third parties that it allows to access personal information;
•    Investigating and reporting data security incidents to the Attorneys General;
•    Maintaining a “Red Flags” program to detect and respond to potential identity theft; and
•    Implementing certain personal information safeguards and controls, including encryption or its equivalent for personal information on their network and in transit.