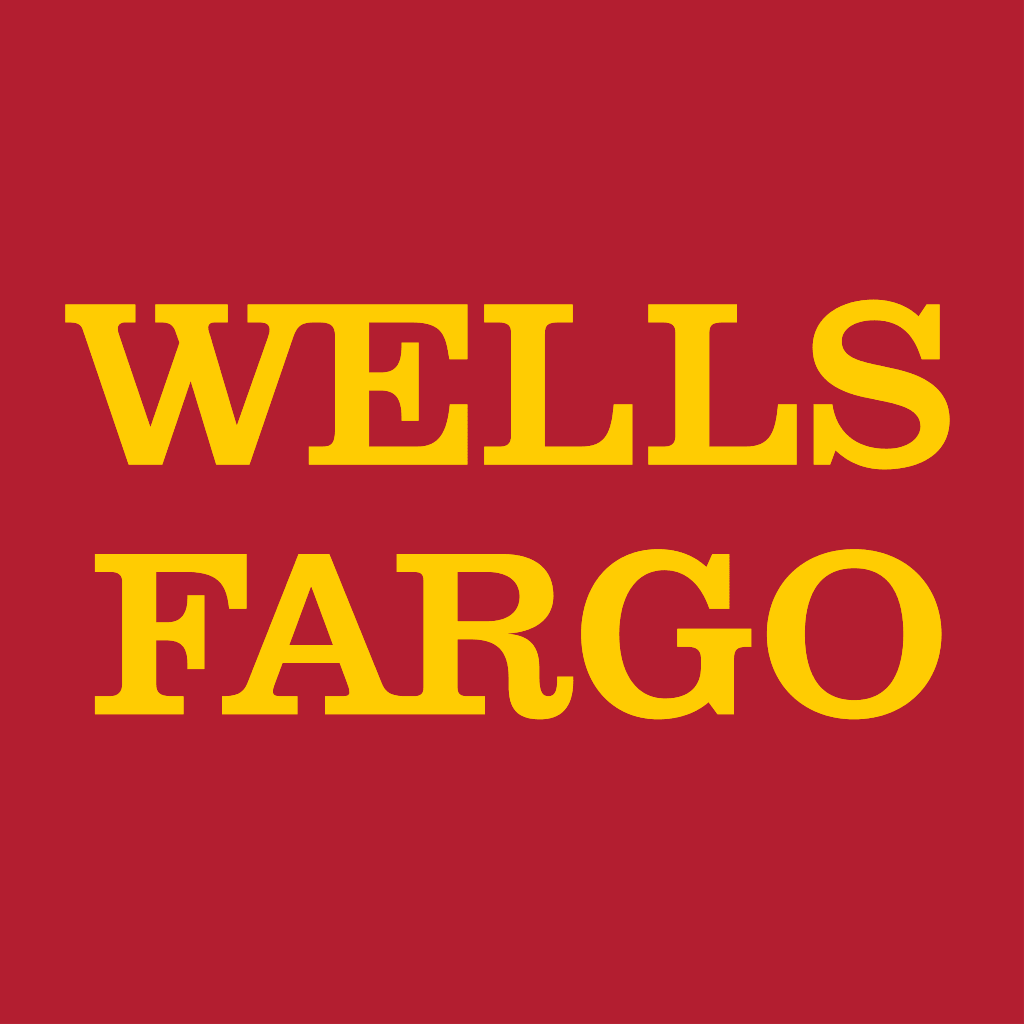 Juneau, Alaska (KINY) - Police report that they have one suspect in custody who was taken in without incident.

The Juneau Police Department is investigating an attempted bank robbery at the Wells Fargo branch in downtown Juneau.

According to Lt. Krag Campbell, police received a call from Wells Fargo, reporting there had just been a robbery at the bank, located at 123 Seward Street at about 2:40 p.m. on Thursday.

Officers responded to the bank and met with employees. Officers learned that a man had come into the bank and allegedly passed a note to a teller, demanding money. When the teller didn't immediately hand over the money, the man reportedly became more aggressive in his demands. According to police the man never directly threatened anyone at the bank, and there were no reports that the man was armed with a weapon.

The teller gave the man an undisclosed amount of money and the man left the bank.

Officers obtained the note and a description of the suspect. The suspect was described as a 5-foot tall male, with a medium build, shaggy ear length hair, wearing a black coat with a blue fleece jacket. Soon afterward, a JPD downtown officer located a man matching the description of the suspect inside the downtown transit center. The man was taken into custody and taken to JPD for further questioning.

This case is still under active investigation.

There was an attempted bank robbery of the Wells Fargo in downtown on Thursday.

According to Lt. Krag Campbell of the Juneau Police Department, the call came into dispatchers at about 2:45 p.m.

Police report that they have one suspect in custody who was taken in without incident.

Stay with us for updates as we receive them.