Arson only Part I crime seeing a decrease in Juneau

Arson was the only Part I crime - the most serious of crimes - to decline last year in Juneau. 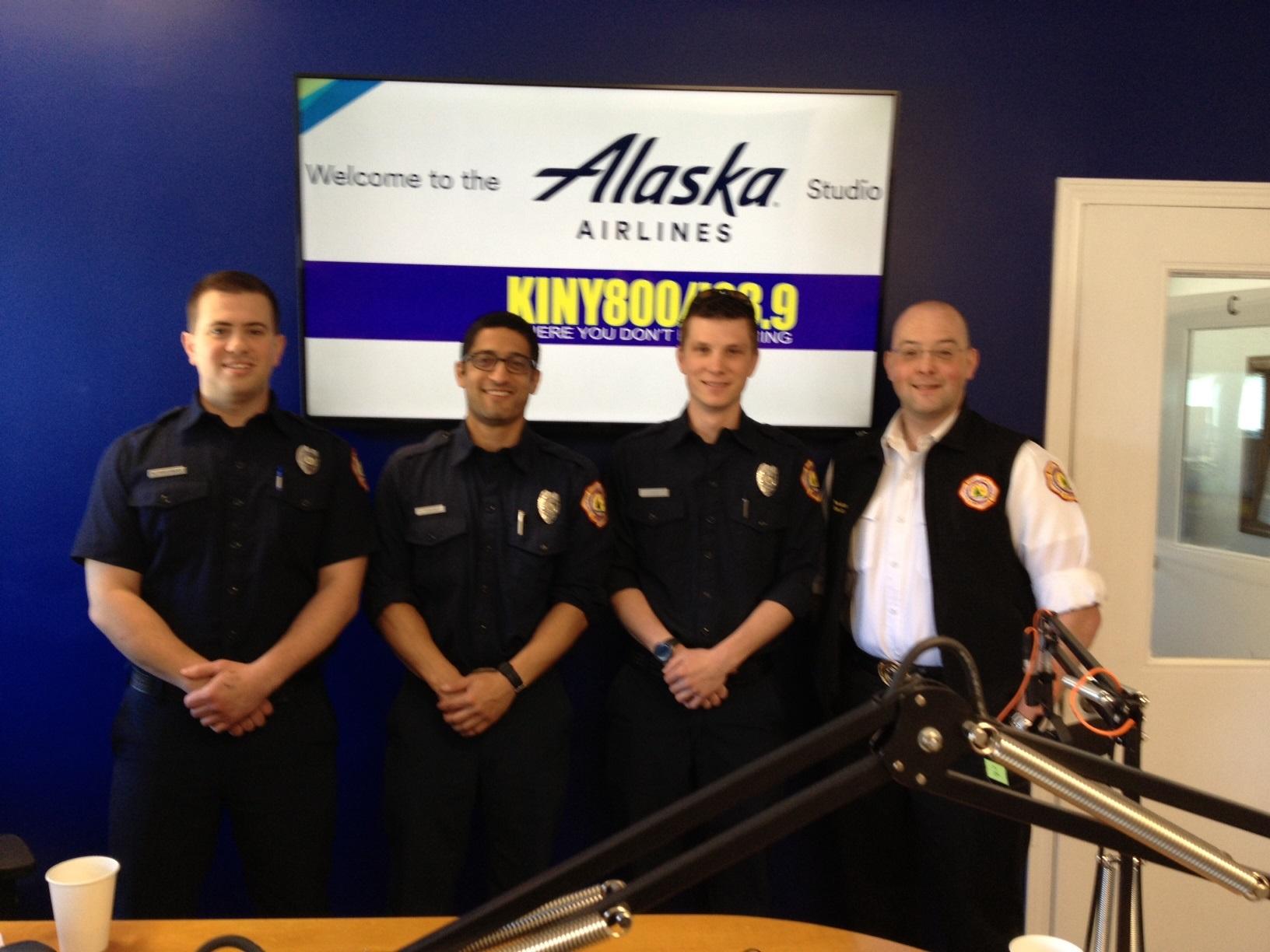 Arson was the only Part I crime - the most serious of crimes - to decline last year in Juneau.

That's according to the annual report published by the Juneau Police Department.

We asked Fire Marshall Dan Jager about the decline on Action Line today.

"It's kind of like a roller coaster with arsons; sometimes we get high numbers, sometimes we get low. I'd like to attribute it to people being deterred by reading the paper or seeing some of the court cases. It's probably because we've had a decrease in juvenile related fires; that I have noticed over the past couple of years. That might be part of an explanation."

Jager was also asked about unresolved cases at this time.

"We have about three right now. We have one from the Channelview Apartments fire last month we're still working on, we have the church fire with the vehicle back on December 1st, and we had an arson fire on Fritz Cove Rd. that also took place around Christmas time. The Fritz Cove Rd. arson case will be going to trial next month. We have a few cases still out there, and those are probably the bigger ones I can think of off-hand."