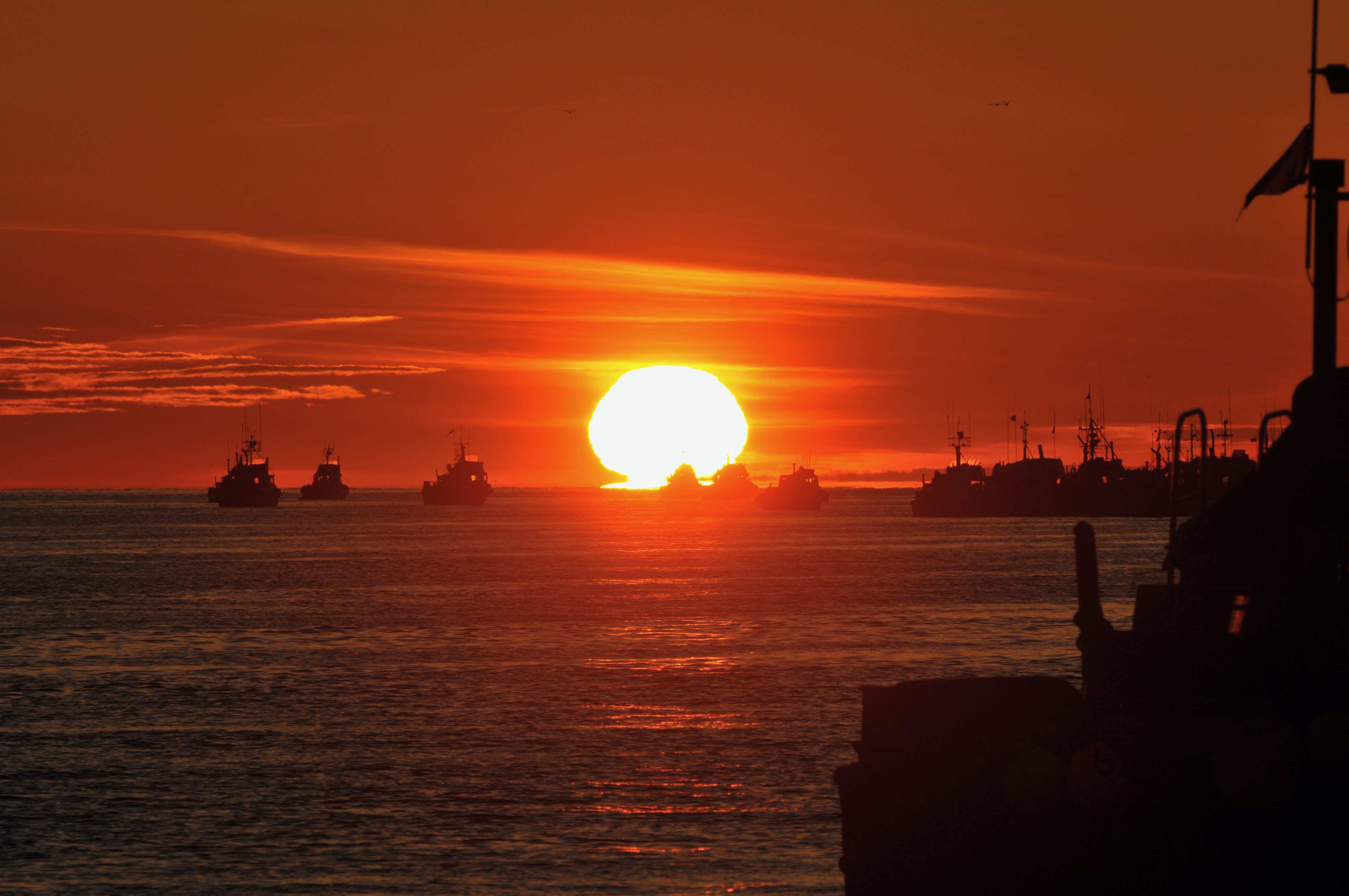 JUNEAU, Alaska (AP) — A split federal appeals court panel has sent back for further legal review a 2019 decision by the U.S. Environmental Protection Agency to withdraw proposed restrictions on large-scale mining in Alaska’s Bristol Bay region. The EPA during the Obama administration proposed but never finalized restrictions on large-scale mining in response to the Pebble Mine project.

A panel of the 9th U.S. Circuit Court of Appeals sent the matter back to a lower court to determine whether the agency’s action “was arbitrary, capricious, an abuse of discretion or contrary to law.”

The appeals court panel expresses “no view on that question,” the decision dated Thursday stated.

In 2019, during the Trump administration, the agency withdrew the proposed restrictions, removing what it called an “outdated, preemptive proposed veto of the Pebble Mine” and allowing the project to be vetted through the permitting process.

The U.S. Army Corps of Engineers last fall rejected a key permit for the proposed copper and gold mine. Pebble’s developer, the Pebble Limited Partnership, is appealing that decision.

Trout Unlimited and other groups sued over the EPA’s 2019 decision. U.S. District Court Judge Sharon Gleason last year dismissed the case and determined the agency’s action was not reviewable. That ruling led to the appeal.

Mike Heatwole, a Pebble partnership spokesperson, said the ruling means the case “will be subject to further review by the district court.”