Another delay for cruise ships 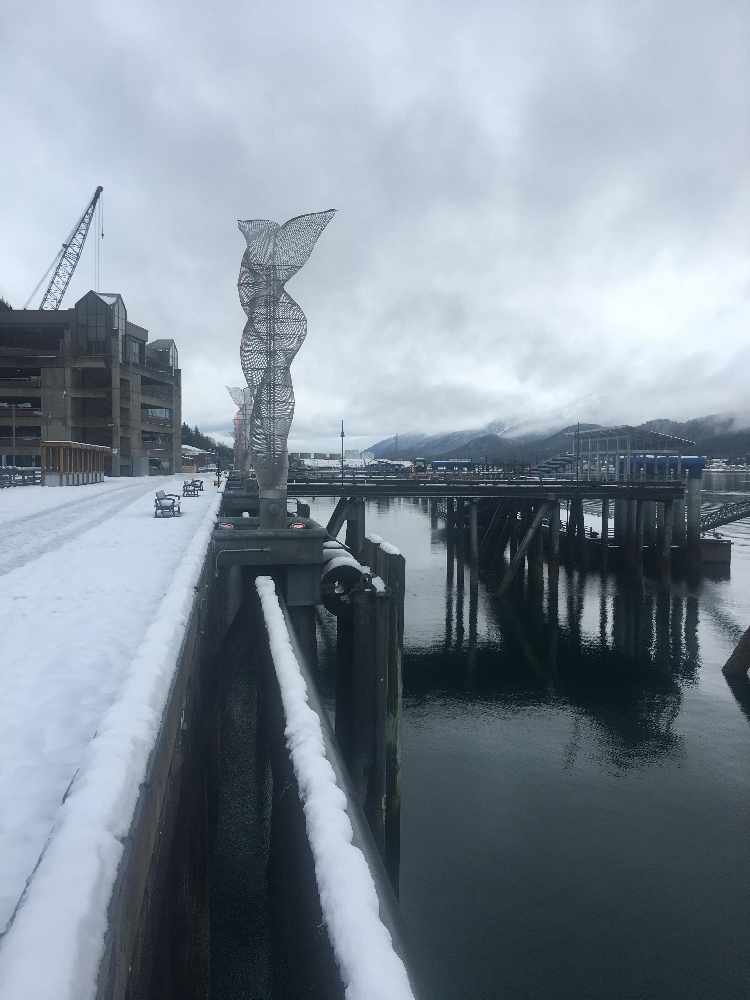 Juneau, Alaska (KINY) - The U.S. Centers for Disease Control announced they would extend the no sail order on cruise ships.

CruiseRadio.net reported that the order applies to all ships in the water in which the United State may exert jurisdiction.

The No Sail Order will remain in effect until federal health officials determine the end of the public health emergency, the CDC director Robert Redfieldorder rescinds or modifies the order, or 100 days pass after the date of the order's publication in the Federal Register.

The CDC said the measure is needed to protect Americans.

The order also stated that cruise ships may not disembark passengers or crew members unless directed to by the United States Coast Guard.

Crew members are also banned from returning to their ships without approval.

In a statement, the CDC said, “There are several public health concerns when crew members become ill while onboard the cruise ships. As we have seen with the passenger illness response on cruise ships, safely evacuating, triaging and repatriating cruise ship crew has involved complex logistics, incurs financial costs at all levels of government, and diverts resources.”

The CDC is requiring that the cruise companies “develop a comprehensive, detailed operational plan” approved by both the CDC and the Coast Guard. It is to include “a fully implementable response plan with limited reliance on state, local and federal government support.”

When asked about the CDC extension, Royal Caribbean replied on Twitter, “We’re aware of the CDC order and are studying how best to respond to its provisions. Our global sailings are currently suspended through May 11, 2020.”