Another advisory issued by DEC for Ketchikan beaches 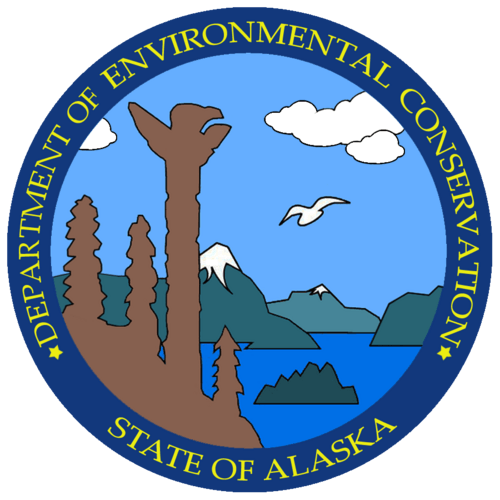 Ketchikan, Alaska (KINY) - The Alaska Department of Environmental Conservation has announced an advisory for four coastal areas in Ketchikan due to elevated levels of bacteria in recent samples of the marine water at these locations.

Water samples were collected on July 2, at 12 beaches. Four of these beaches showed elevated enterococci and fecal coliform levels. These beaches are:

Until sample results consistently meet water quality standards and DEC lifts this advisory, people should take precautionary measures when visiting these beaches listed above. DEC recommends beach users take normal precautions to avoid exposure, such as avoid swimming in the water, and washing after contact with the water.

DEC recommends that when fishing in these areas people should rinse fish/marine foods with clean water and cook seafood to a minimum internal temperature of 145 degrees Fahrenheit to destroy pathogens.

As part of a statewide recreational beach monitoring program, marine water samples will be collected at specific coastal areas to evaluate fecal coliform and enterococci bacteria levels weekly from May to September 2019. Monitoring locations maps and sampling information are shown on the Alaska BEACH Grant Program website.

Enterococci and fecal coliform bacteria can come from any warm blooded animal, including birds, seals, and dogs, as well as humans. Potential sources of this bacteria on Ketchikan beaches may include wildlife and pet feces, human waste from private and municipal treatment systems, sewer line leakage, and/or boats in harbor areas.

The BEACH sampling program is funded and implemented by DEC. It is part of a nationwide effort to decrease the incidence of water-borne illness at public beaches under the federal Beaches Environmental Assessment and Coastal Health Act. Water samples have been collected periodically at Ketchikan beaches since 2017.