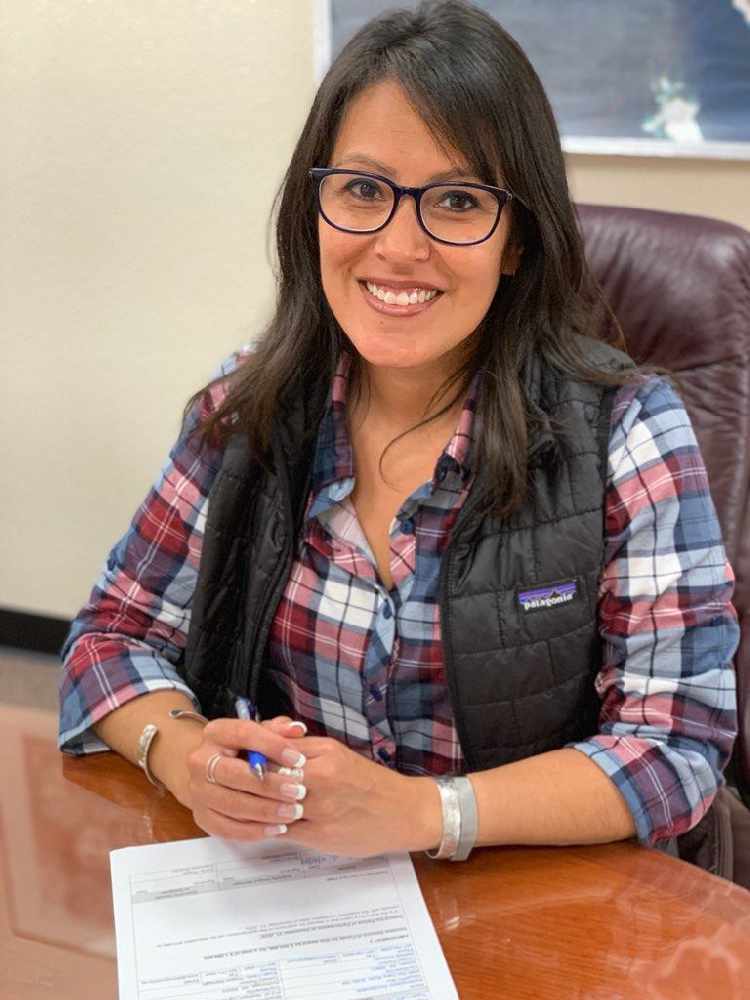 Angoon, Alaska (KINY) - Kootznoowoo, Incorporated, the Alaska Native village corporation for Angoon, re-elected Melissa Kookesh as Board Chairman and set goals for the coming year at its 47th Annual meeting of shareholders.

The theme of the meeting this year was "Turning the Ship."

Kookesh said the group prioritized the Thayer Creek Hydro Project, the development of the Angoon Airport, the sale of carbon credits, and the pursuit of new tourism opportunities.

"We are very proud of how far the corporation has come in these past few years," Kookesh said, "We look forward to further growth and are committed to continued support and partnership with the community of Angoon."

She said they are in the appraisal process for the airport.  A 6.2-mile road must still be built to access the hydro project.

The tourism discussion in Angoon centered around improvements like a walking tour, a coffee shop, and other projects.

The corporation is also interviewing candidates to replace Hal Dreyer as the companies Chief Executive Officer.  Dreyer was hired as an interim CEO four years ago.

Frank J. Jack III was re-elected and Matthew A. Kookesh was elected to the board of directors.