Anchorage resident sentenced to 75 years in prison for killing wife 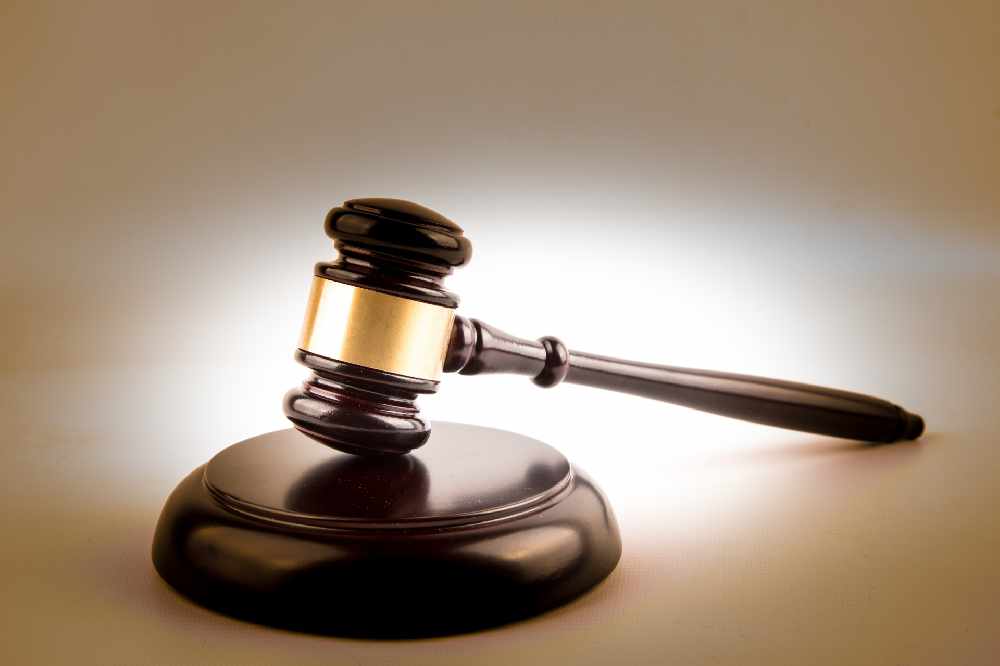 The evidence presented over the course of a five-week, non-jury trial showed that in the months leading up to the murder, Adam Sullivan separated from Brandy and moved into another house with his girlfriend. Despite living with a girlfriend, Adam Sullivan was jealous of Brandy’s actions.

On Feb. 16, 2017, Adam Sullivan stalked Brandy to her home in Anchorage. He followed her inside and immediately began assaulting her, causing blunt force injuries to her head and arm. Adam Sullivan then shot Brandy once in the head and three times in the back.

Moments later, he fled the home and planned an escape. He called both his girlfriend and brother and confessed to shooting and killing Brandy. Anchorage Police Department officers located Adam Sullivan that evening with the murder weapon still in his possession.

At sentencing, Judge Marston described the murder as a planned execution by a very dangerous person. He noted the murder was especially outrageous because Adam and Brandy Sullivan's two children were at the house at the time of the murder.

He questioned how Adam Sullivan could leave his children, alone, at the house as they tried to save their dying mother. The Judge commented that this domestic violence was conduct that the community could not tolerate.