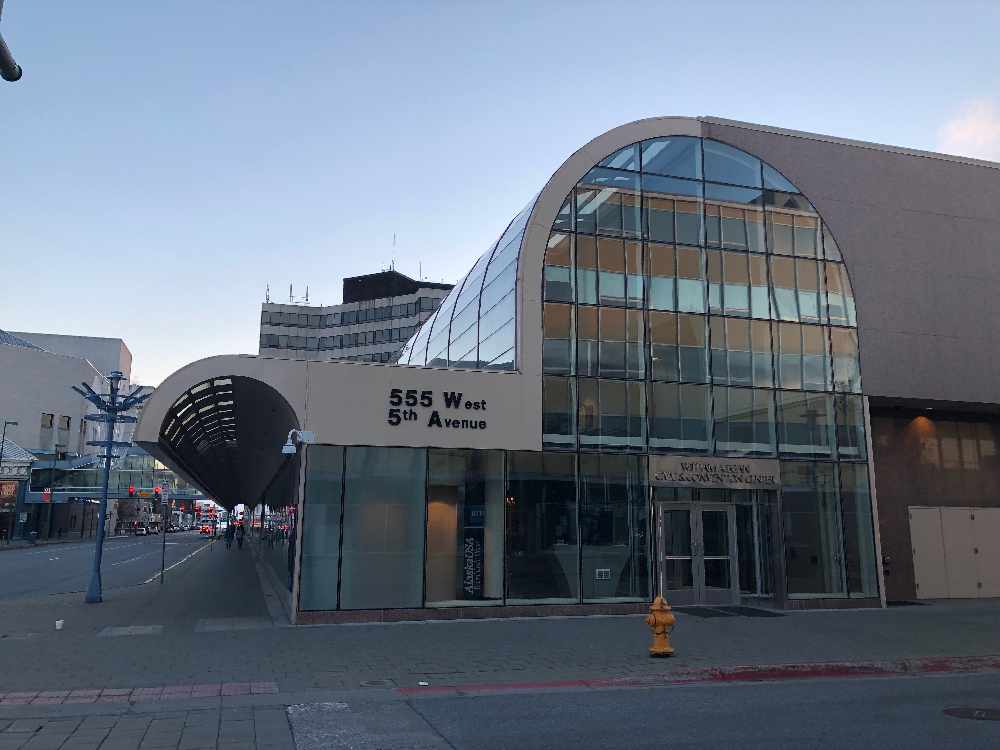 The project is also the first effort by the municipality to operate a large rooftop solar power project, Alaska Public Media reported Monday.

The project's 216 solar panels are expected to power up to 9% of the convention center's electricity needs for the year, officials said.

The $200,000 project was funded from a pool set aside for capital improvements from the Convention Center Room Tax Fund.

The project is expected to save the center between $20,000 and $25,000 annually, said Stephen Trimble, CEO of Arctic Solar Ventures.

The company installed the panels using a crew of eight Alaska contractors over four nights.

The project is an example of the city trying something new that could add clean energy jobs, said Anchorage Mayor Ethan Berkowitz.

"This is a sign that we can develop new industry in Anchorage and across Alaska," Berkowitz said.

The Egan center solar panels and similar projects are expected to help extend the life of the gas fields that currently fuel most of Anchorage, he said.

"We can do it in ways that are fiscally responsible and in ways that help satisfy our responsibility in terms of addressing climate change," Berkowitz said.

The project is a fulfillment of some of the city's priorities identified in its Climate Action Plan, which was adopted by the Anchorage Assembly in May.