Amy Gallaway of Fairbanks Named Teacher of the Year 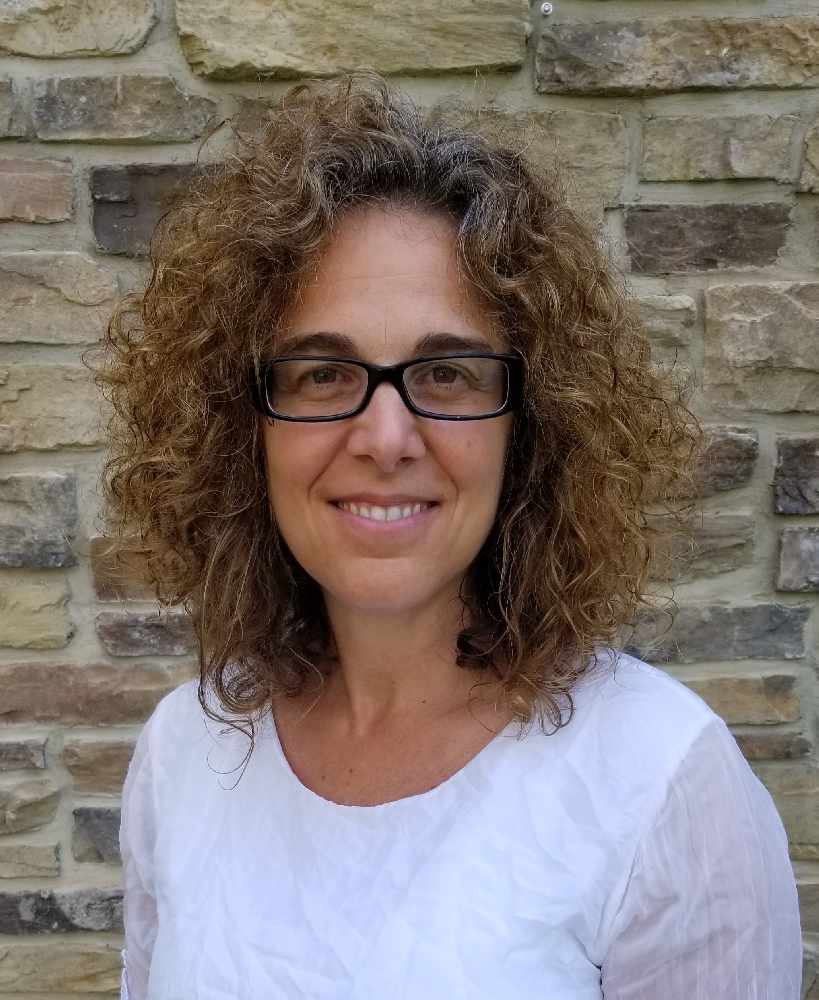 “Amy Gallaway is an example of the kind of creative, learning-focused educator that makes school meaningful for students,” said Commissioner Johnson. “Ms. Gallaway’s commitment to helping students become confident future leaders through authentic, engaging learning experiences is admirable. Today’s high school students are tomorrow’s leaders, and Amy goes above and beyond to bring real-world relevance and rigor to the table for every student she serves.”

Pamela Garcia of Juneau's Auke Bay Elementary School was one of the finalists for the award this year.  She has taught in Juneau for 20 years.

Amy Gallaway started her Alaskan career in 1993 as an archeologist in Wrangell St. Elias National Park, but it was her seasonal job as a teacher’s aide in Glennallen School that changed her life. She left archeology and earned her teacher certification from the University of Alaska in 1999, and took her first teaching job in Nuiqsut, an Inupiaq village on the Colville River. It was there, through the passion of her students and their desire to build a strong community that she discovered civic education as her calling, a way to empower not just students but also the whole community.

In 2002, Ms. Gallaway started working for the Fairbanks North Star Borough School District. She currently works at West Valley High School where she teaches history, government, and career education to 9-12 grade students. Because she believes learning should be empowering, relevant, and community-oriented, she is a teacher mentor for the national “We the People” civics program, which emphasizes critical thinking and culminates with a simulated congressional hearing with community judges.

Ms. Gallaway holds a bachelor’s degree from Northern Arizona University and a master’s degree in teaching from the University of Alaska Fairbanks.

“Amy has an amazing super-power to ignite the passion for civic action in students and community members,” said Danielle Riha, 2019 Alaska State Teacher of the Year and finalist for 2019 National Teacher of the Year. “She connects students to real-life learning outside of the classroom, teaching them that they have a voice, rights, and responsibilities as citizens of the United States of America.”

Ben Griese of New Stuyahok has been named the 2020 Alternate Alaska Teacher of the Year.

Ben Griese has devoted ten years to serving the communities within Southwest Region School District, most notably as a pre k-12 special education teacher at "Chief" Ivan Blunka School in New Stuyahok. Mr. Griese dedicates himself to supporting the unique needs of the students, staff, and communities in his district. This includes fundraisers for field trips, traveling by snow machine during storms to other villages to provide afterschool literacy events, and developing school-wide disability awareness initiatives.

At the foundation of his practice, Mr. Griese teaches self-advocacy and inclusion for all students. He ensures that students with disabilities are included and successful in academic, social, athletic, and subsistence activities. Mr. Griese is always willing to learn from and mentor staff members throughout the district.