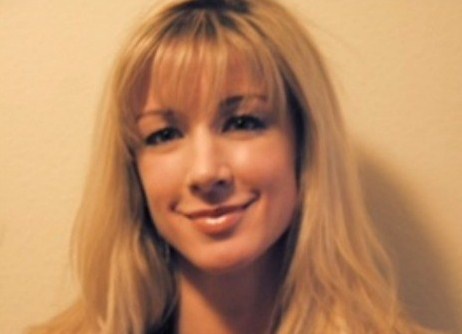 Juneau, Alaska (AP) - Price was confirmed on a 34-25 vote in a joint session of the Legislature.

Price and Gov. Mike Dunleavy's administration made a push in support of her nomination to try to dispel allegations she had been chronically absent from a prior job in former Gov. Bill Walker's administration. The allegations were raised by a former supervisor, while two other former supervisors said she was not "disciplined or counseled" for absenteeism during their tenure.

Matt Shuckerow, a Dunleavy spokesman, said the administration says it ran social media ads in support of Price, and Price held a news conference on the eve of Wednesday's vote in an effort to move past what she said had become a distraction.

The chronic absenteeism allegations were raised by Scott Kendall, who was Walker's chief of staff near the end of Price's tenure. He has said he gave her the choice to resign or be fired. But Kendall said he didn't get into a substantive discussion with her on why because he thought it would be painful for her to hear and didn't think it would be productive.

Jim Whitaker, Walker chief of staff before Kendall, and Marcia Davis, a former Walker deputy chief of staff, have defended Price. In a letter, they said during their tenure Price was not "disciplined or counseled for absenteeism, or plagiarism as none of these acts occurred." Kendall has said allegations of plagiarism were relayed to him. Price has denied plagiarizing anything.

Price said the state paid for members of her leadership team — who praised Price's drive and approach to the job — to come to Juneau to take questions. "And they are here to support me so that we can get back to work," she said.

Other high-profile nominees who got attention ahead of Wednesday's vote and were confirmed include Jason Brune, Dunleavy's pick to lead the Department of Environmental Conservation, and Adam Crum, his nominee for Health and Social Services commissioner.

Vivian Stiver, a marijuana critic appointed to the board that regulates Alaska's legal marijuana industry, has faced criticism from the industry, though Stiver supporters say she could bring a fresh perspective. John Francis, nominated to the Violent Crimes Compensation Board, faced intense questioning from one senator during a confirmation hearing over his ghost-hunting activities.