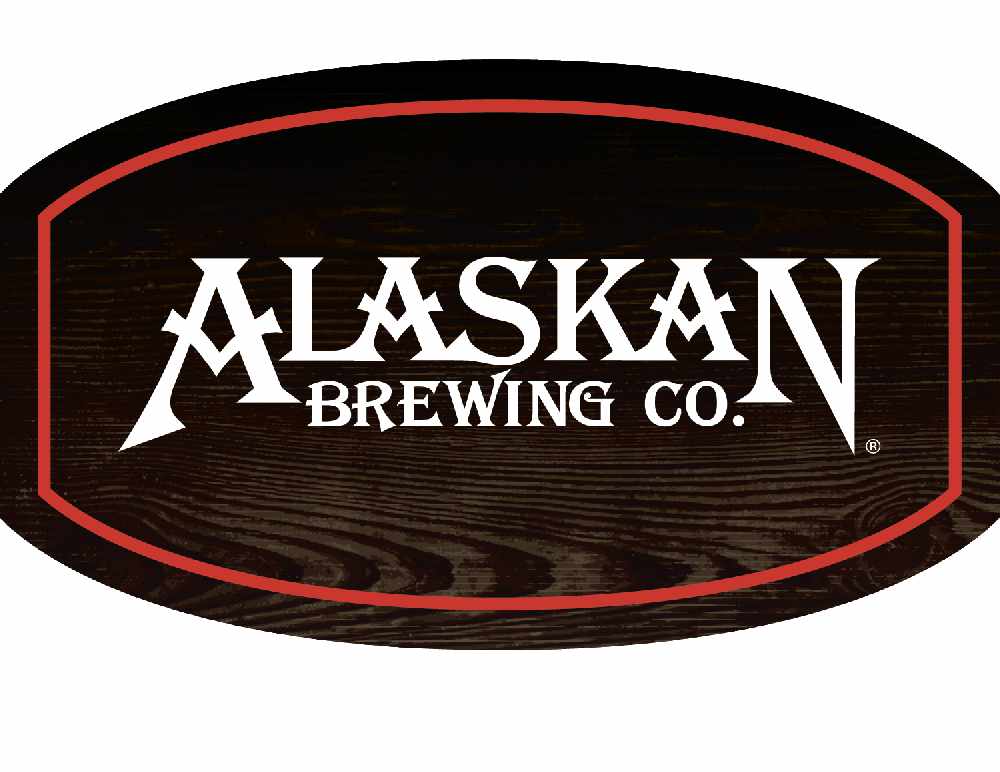 Juneau, Alaska (KINY) - A carbon dioxide shortage across the nation is affecting many breweries on the East and West Coasts.

The shortage arose after a carbon dioxide production center in Mississippi was recently contaminated.

Carbon dioxide, or CO2, is a critical part of the beer production process.

Closer to home, Alaskan Brewing Company isn't facing a problem with CO2 supplies because the brewer makes it own gas.

In 1998, Alaskan became the first craft brewery in the United States to install and operate a CO2 reclamation system. The system captures and cleans carbon dioxide, a byproduct of the brewing process. During the fermentation process, yeast creates the byproduct of CO2.

Alaskan uses CO2 to package the beer and purge oxygen from holding tanks. The system eliminated the need to ship CO2 tanks into Juneau.

Dave Martin, the Quality Assurance and Engineering Manager at Alaskan, said, "CO2 is a naturally occurring gas that the yeast produces during fermentation. So, they're consuming the sugars, creating alcohol and also gassing off CO2. Instead of just letting that go off into the atmosphere, we're collecting all of that CO2. We clean it, we purge all the contaminants out of it, and then we store it and we're able to reuse that to carbonate our products.

"We've also introduced a nitrogen generator. So, a lot of the areas of the plant where we used CO2 just as a purge gas, or a gas to push beer through lines, a lot of that has been replaced with nitrogen, which is inert, so we no longer need to use as much CO2."

According to Alaskan's website, the system prevents more than 1 million pounds of CO2 from being released into the atmosphere each year.