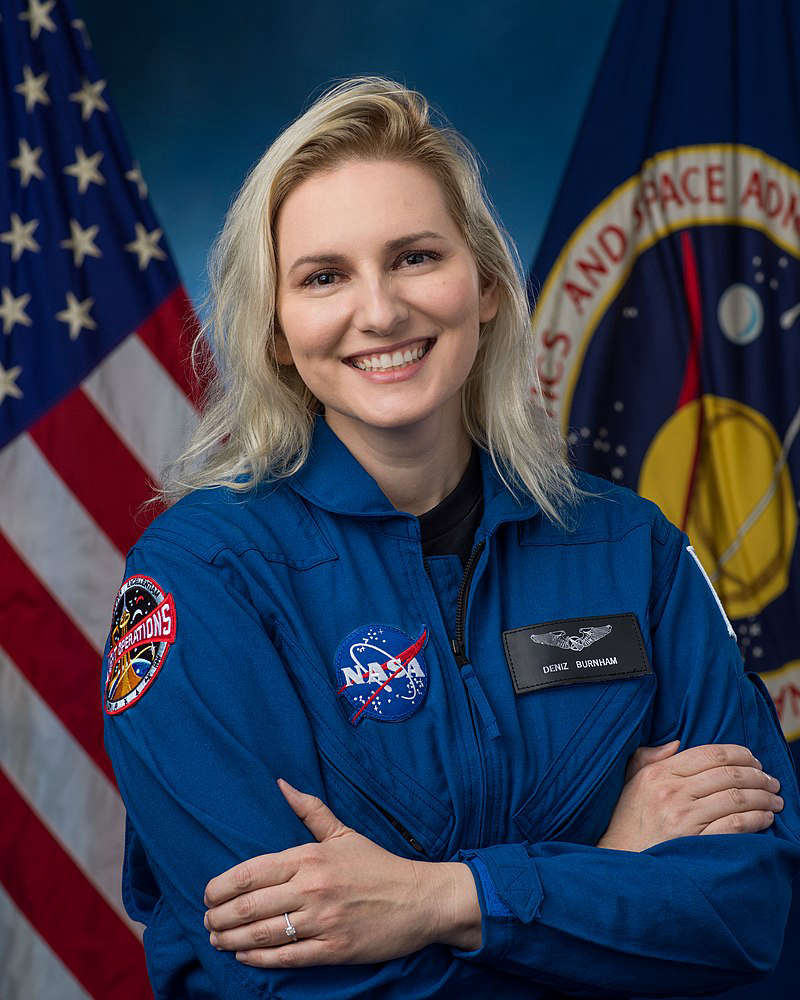 Juneau, Alaska (KINY) - NASA has chosen 10 new astronaut candidates from a field of more than 12,000 applicants to represent the United States and work for humanity’s benefit in space, one candidate is from Alaska.

NASA Administrator Bill Nelson introduced the members of the 2021 astronaut class, the first new class in four years, during a Dec. 6 event at Ellington Field near NASA’s Johnson Space Center in Houston.

“Today we welcome 10 new explorers, 10 members of the Artemis generation, NASA’s 2021 astronaut candidate class,” Nelson said. “Alone, each candidate has ‘the right stuff,’ but together they represent the creed of our country: E pluribus unum – out of many, one.”

The astronaut candidates will report for duty at Johnson in January 2022 to begin two years of training.

Deniz Burnham, 36, lieutenant, U.S. Navy, calls Wasilla, Alaska home. A former intern at NASA’s Ames Research Center in Silicon Valley, California, Burnham serves in the U.S. Navy Reserves. She earned a bachelor’s degree in chemical engineering from the University of California, San Diego, and a master’s degree in mechanical engineering from the University of Southern California in Los Angeles. Burnham is an experienced leader in the energy industry, managing onsite drilling projects throughout North America, including in Alaska, Canada, and Texas.

“We’ve made many giant leaps throughout the last 60 years, fulfilling President Kennedy’s goal of landing a man on the moon,” said Johnson center Director Vanessa Wyche. “Today we reach further into the stars as we push forward to the Moon once again and on to Mars with NASA’s newest astronaut candidate class.”