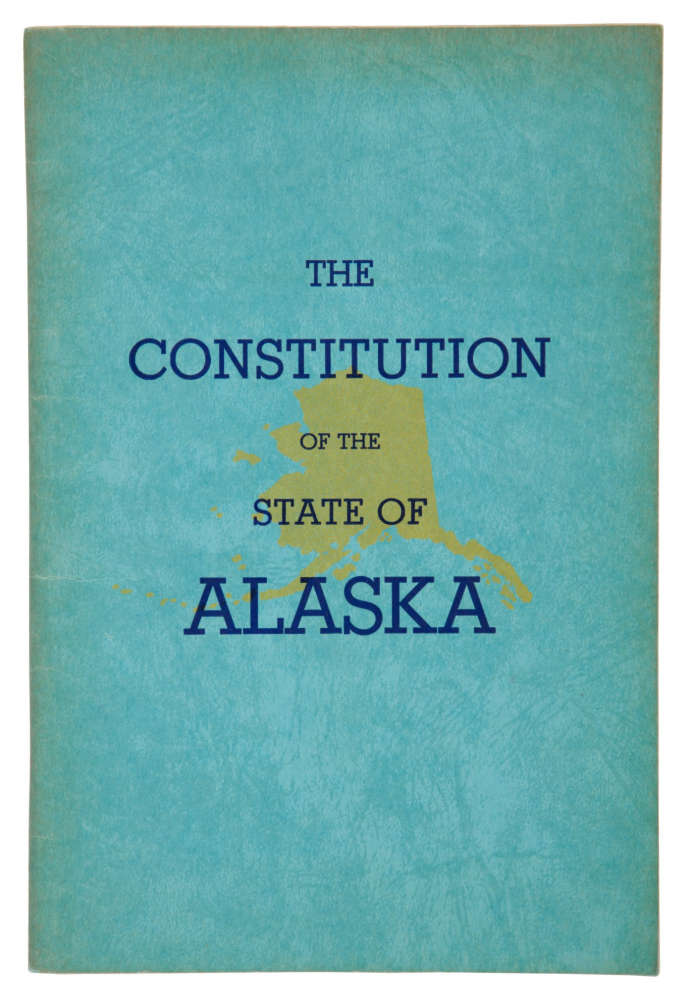 JUNEAU, Alaska (AP) — Voters are deciding if Alaska should hold a constitutional convention for the first time since the original convention in the 1950s, a once-every-decade vote that generated unusual attention this year as convention supporters saw new openings to push for one.

While the ballot question historically has generated little notice and failed in lopsided votes, convention supporters have been buoyed by public frustration with the years-long legislative fights over what size the annual check paid to residents from Alaska’s oil-wealth fund should be. They saw an opening, too, after the U.S. Supreme Court earlier this year struck down Roe vs. Wade, a decision that legalized abortion nationwide.

The Alaska Supreme Court has interpreted the state constitution’s right to privacy as encompassing abortion rights. But Jim Minnery, president of the conservative Alaska Family Action, in an email to supporters in June said the state’s high court has “manufactured a right to abortion out of thin air” and that the way to counter that is with a constitutional amendment saying that nothing in the constitution can be construed as protecting a right to abortion.

Convention supporters argued there is no harm in calling a convention because any proposed changes would need to go to voters for approval. But opponents said a convention is not worth the risks.

Convention opposition group Defend Our Constitution, which has a bipartisan group of leaders, said a convention is “unnecessary, expensive, and dangerous for Alaskans, businesses, and future generations.” The group said the constitution can be changed through a more targeted amendment process, which requires two-thirds support in each the state House and Senate and a majority vote of the people to pass.

Calling a convention “is incredibly unlikely to provide a meaningful ‘reset’ to our political climate,” the group says on its website. “What’s more likely is a political circus around convention rules, delegate elections, and what changes should be made, resulting in an expensive, drawn-out process with no guarantee of approval by voters.”

Republican Gov. Mike Dunleavy, who in office unsuccessfully pushed a series of constitutional amendments, including a proposal that called for voters to approve any new state tax passed by lawmakers, indicated that he would vote “yes” on the convention question.

Voters just once, in 1970, narrowly voted in favor of a convention. But the state Supreme Court later ruled that the ballot language was misleading. In a vote again two years later, voters overwhelmingly rejected a convention.

In the most recent vote, in 2012, Alaskans voted two-to-one against a convention.