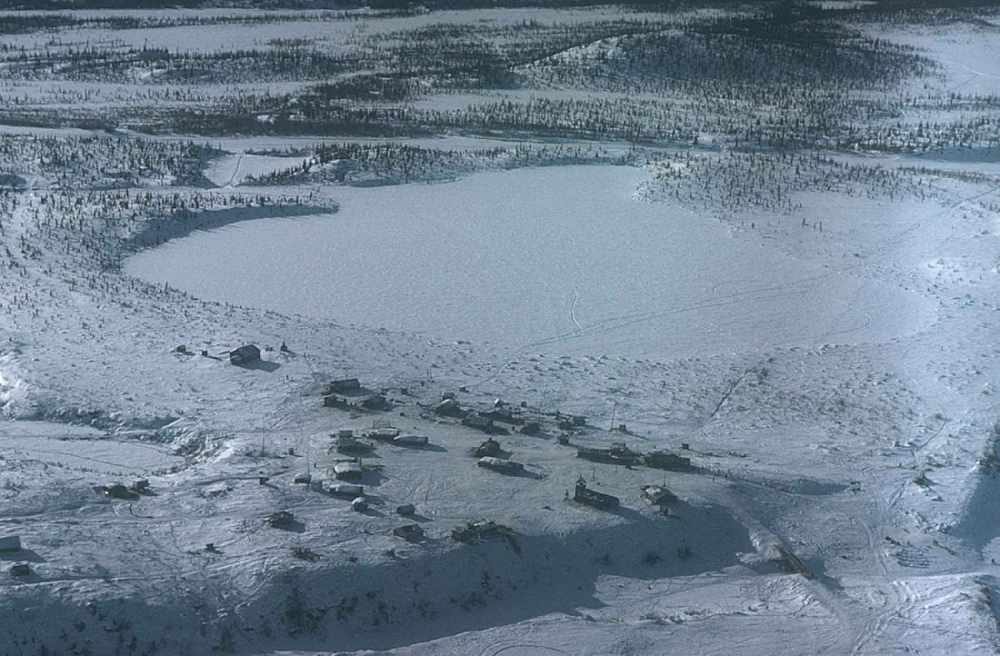 Grayling, with a population of 190 residents, has also proposed a ban, suspending travel entirely for 30 days, including from other Alaska villages, he said.

Villages across the state are also considering similar restrictions, including having travelers arriving by plane to self-isolate, as tribal and city officials work to enforce measures protecting isolated Alaska Native communities from exposure.

For most people, the coronavirus causes only mild or moderate symptoms. But for the elderly and people with existing conditions, it can cause more severe illness. The vast majority of those who are infected recover.

“It’s scary,” said Jo Malamute, acting city administrator in the Yukon River village of Koyukuk, with a population of 95.

Koyukuk tribal members decided earlier this week to stop passenger travel to and from the village by planes and snow machines, she said, adding that mail and cargo flights are expected to continue.

Currently, state officials plan to fly a patient with a new case of COVID-19 to a hub city for treatment, rather than send medics and equipment to the village.

Some residents have argued that remote villages have difficulty getting emergency care or sending older patients to receive care in a timely manner.

Regional airline Ravn was not immediately available for questions Friday on the number of communities that have indicated plans to restrict travel.