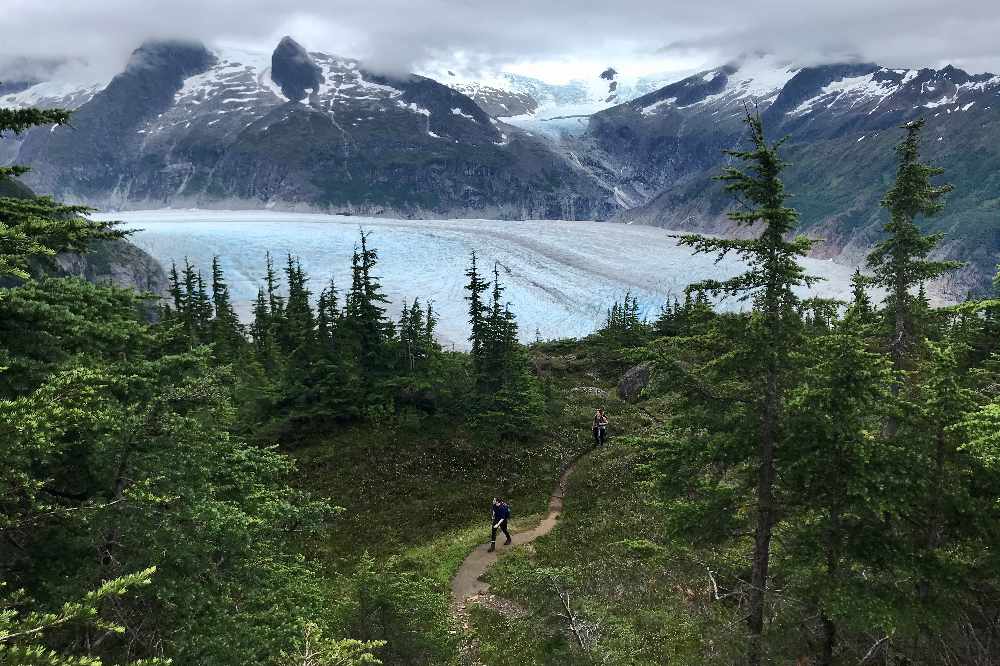 Juneau, Alaska (KINY) - Alaska's population has increased from April 2020 to July 2021, according to the Alaska Department of Labor and Workforce Development.

The population increased a tenth of a percent or by 932.

This was the first increase since 2016, according to State Demographer David Howell.

He said twenty-one of Alaska's 30 boroughs and census areas lost population.  Fairbanks grew the most gaining 1,860 people followed by the Matanuska-Susitna Borough with 1,724.  Anchorage lost the most, 1,550.

Southeast Alaska gained 208 people. Haines and Yakutat will be the only gainers.  Haines had 534 more people, and Yakutat, 35.

The state's highest median age was 49 in the Hoonah-Angoon Census area.  The Kusilvak Census Area in western Alaska was youngest at 24.2.