Alaska Seaplanes to bolster presence in Sitka with C-206, pilot 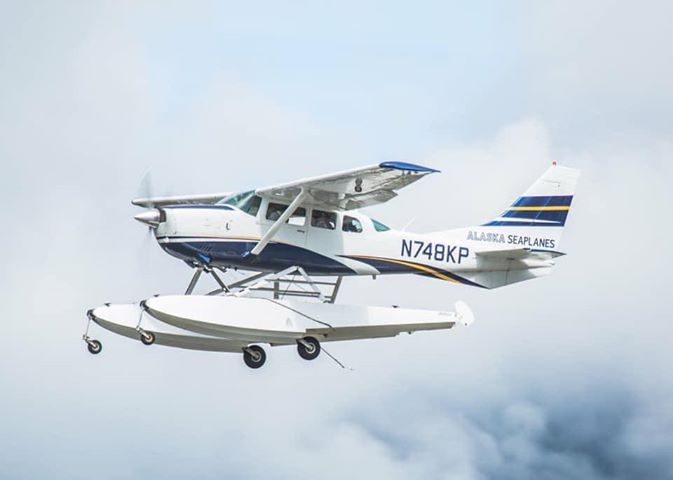 Earlier this year Alaska Seaplanes acquired an 8,400 sq. ft hangar facility located at 400 Airport Road from SEARHC and started to prepare for an April 1 occupancy.

It goes without saying, the world changed, and these preparations were put on hold. As May approaches, the process has been restarted, led by new Sitka station manager Lureen Stedman.

Stedman joined Alaska Seaplanes in April of 2017 and has been a steady force behind the growth in Sitka helping Alaska Seaplanes receive the Sitka Chamber’s New Business of the year award this past year.

“When Lureen first agreed to join the Alaska Seaplanes team, it was clear she cared about our customers, the community of Sitka and the success of her colleagues at Alaska Seaplanes,” said General Manager Carl Ramseth.

Director of Outstations Trisha Dawson added, “I’m so excited Lureen has embraced the Station Manager position – we are in good hands in Sitka.”

Alaska Seaplanes is going to base an Amphibious C-206 and pilot in Sitka.

“I’m excited about my relocation to Sitka,” said Paul Lerma, the Vice-President of Flight Operations for Alaska Seaplanes.

Lerma has flown in Southeast Alaska for more than 20 years and originally arrived in Alaska in 1990 working in the logging industry.

“I look forward to meeting the needs of Sitka businesses, residents, and eventually visitors as we all work together to keep everyone healthy and safe moving forward,” added Lerma.