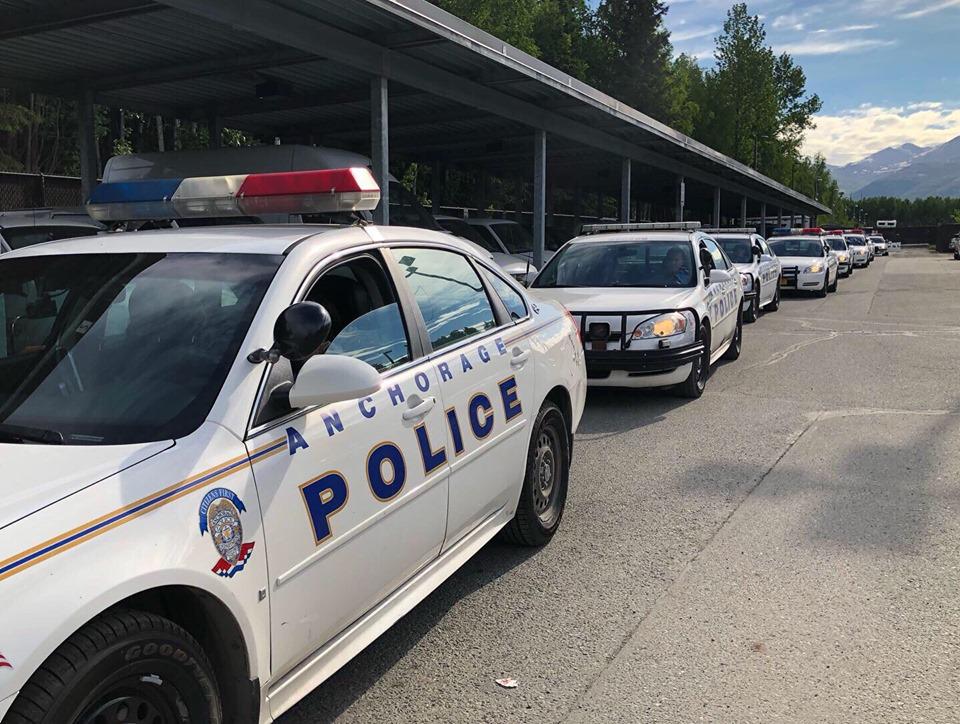 EAGLE RIVER, Alaska (AP) — An Alaska police department has removed a social media post making light of a man asking officers to arrest and hold him in jail for public nudity, a report said.

Anchorage police spokesman MJ Thim said the first-draft post should not have been published, The Chugiak-Eagle River Star reported.

"It was incomplete and still in draft form," Thim said of the post, which was live for at least two hours before being taken down.

Thim could not provide specific details about the arrest referenced in the post.

The post referred to the man as "Mr. Birthday Suit" and described an encounter with officers in which he said he was naked because he wished to be arrested.

The deleted police post included a photo of the genie from the animated film "Aladdin" and said, "We also have wish-granting abilities."

The post added that the man told a magistrate he wanted to go to jail for a long time and the magistrate "granted his wish" by ordering him held without bail.

"But no bail makes the story more fun," the post said. "And it qualifies the magistrate as having wish-granting genie powers, too."

The post generated several negative comments, including some who questioned why the department was making light of a possible mental-health issue.

"Not loving this 'funny' tone about a community member who clearly is in need of psychiatric intervention, which we all know they aren't likely to get in this budget climate," one commenter wrote.

So-called "What Not To Do Wednesday" posts have been a regular feature of the department's social media strategy for two years.