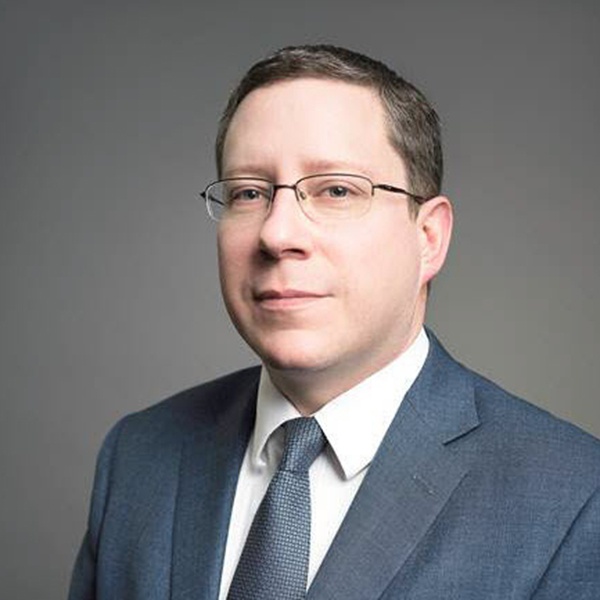 Juneau, Alaska (KINY) - The chair of the board of directors, attended a legislative hearing to Answer questions regarding the termination of Angela Rodell as the fund's CEO.

Permanent Fund Board Chair Craig Richards stated to the committee that, because the executive session where her removal was discussed is confidential, and the threat of pending litigation, he said it is not appropriate for him to discuss the specific facts around her removal. He said that Rodell's personnel file, which is now public record, demonstrated that her relationship with the board has been strained.

"Her relationship with the board and much of the investment staff has been strained for some time, and that it was getting worse and not better," he said.

Richards asked members to review the recording of the funds annual meeting in September.

"In that meeting, there are some items that made the press that relate to personnel wages and all that, but there's also just a lot of visible tension between the director and the board," he said. "And I think a fulsome just listening to that meeting would be a useful source of information for this board to consider that is contained in the public record."

Anchorage Representative Andy Josephson had asked if he should be concerned about a possible lawsuit.

"The covenant of good faith and fair dealing, it requires that people that are terminated, that there be an objectively reasonable cause, that's what a jury instruction would say," Josephson said. "I'm just concerned that in these 500 pages, there is a tremendous amount of evidence that our lawyers in the Department of law are going to have to defend, Should I not be concerned about that?"

"I am not concerned about it," Richards said. "I have personally been involved in the removal termination force resignation, 'gotta go spend time with my family' situations in state government dozens and dozens of times, and I can't think of a single incident where it ever resulted in a successful termination lawsuit. That being said, might there be something out there I'm not aware of? there certainly could be."

Anchorage Representative Ivy Sponholz asked Richards if they have been in communications with the Governor's offices about Rodell in the last six months, he had declined to comment.

Committee Chair, Anchorage Senator Natasha Von Imhof, says there will be more hearings on the matter.

"We would like to continue to look at this as a worthy issue. This is not the end of the story," she said. "We would like to know why the governor's office had knowledge of the personnel file. We look forward to future hearings on the subject and future meetings on why Mr. Richards could not speak to the intent and motivation of other trustees and perhaps other trustees, for example, should be invited to speak to this committee."