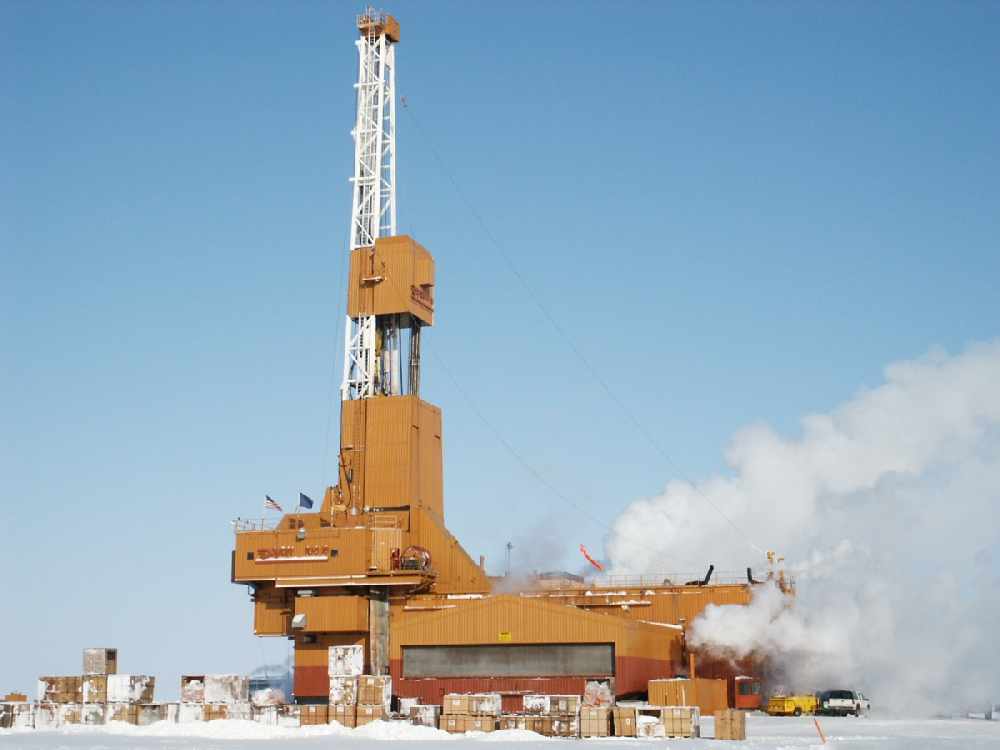 The investment by BP and ExxonMobil is intended to help the Alaska LNG project achieve a permit from the Federal Energy Regulatory Commission, The Anchorage Daily News reported.

ExxonMobil and BP would each contribute $10 million as the project continues seeking authorization from regulators, Meyer said.

The state plans to pay the remaining $10 million of expected costs before the energy commission's decision, which is expected next year. If approved, the natural gas would not flow before 2025.

The project would transport North Slope natural gas across Alaska in an 800-mile (1,287-kilometer) pipeline. The gas would be super-chilled into a liquid for transport in ocean-going tankers bound for Asian utilities.

The two companies, along with ConocoPhillips, backed out of investments in the project in 2016 amid concerns about its global competitiveness.

The three oil companies and the state spent more than $500 million studying Alaska LNG for four years before the companies pulled out.

The state has since advanced the project on its own while courting potential Chinese-owned entities as investors, officials said.

BP is optimistic the project's cost can be reduced below $40 billion partially through lower product and service prices, said Damian Bilbao, BP vice president of commercial ventures in Alaska.