Alaska marathon allows runners to defer entry due to smoke 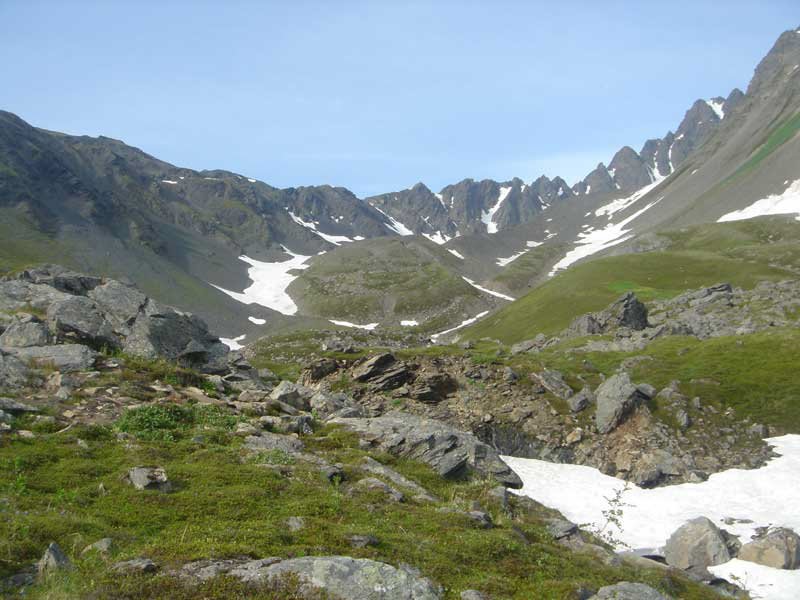 ANCHORAGE, Alaska (AP) — Runners registered for an Alaska marathon will be allowed to defer their entries until next year because of wildfire smoke, officials said.

The deferment option is open for any registered racer who completes a deferred entry form for the annual Independence Day event 127 miles (204 kilometers) south of Anchorage.

Runners can collect their bibs up to one hour before race time on July 4, race coordinator Jen Leahy said.

Runners opting out must submit the deferment form by July 5 at 11:59 p.m.

Late last week some top contenders said asthma and other lung issues made them consider sitting out this year's race, officials said.

Runners who complete the race are guaranteed a spot the following year along with 10-time racers and elite mountain runners, officials said.

First-timer runners hoping to obtain one of the limited spots usually must enter a lottery.