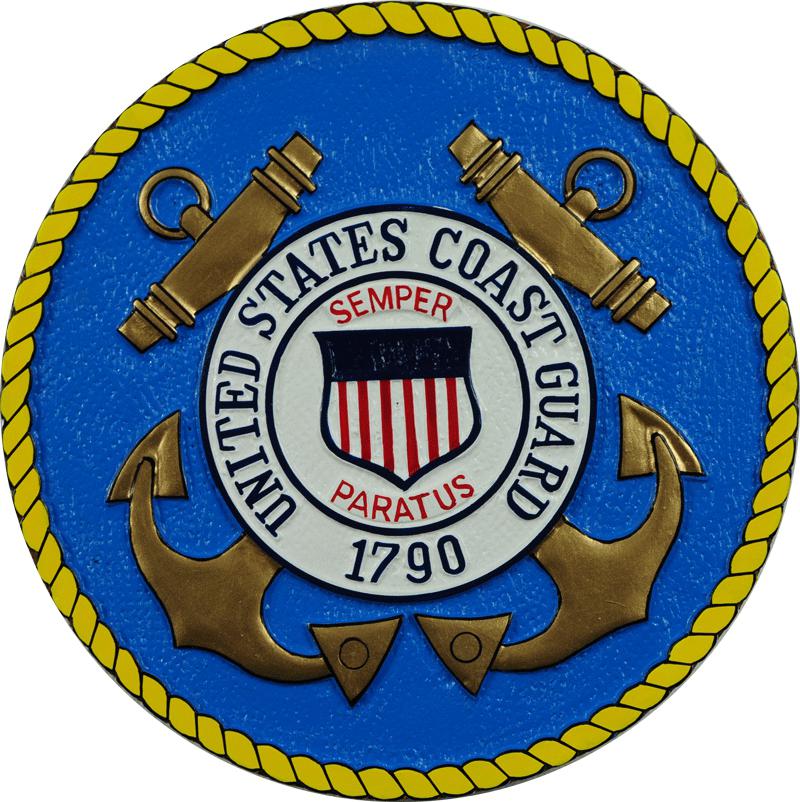 Anchorage, Alaska (AP) - An Alaska man has received the U.S. Coast Guard's second-highest civilian honor for saving a girl from drowning when they were both children more than 20 years ago, a report said.

The award was presented by Coast Guard Rear Admiral Matthew Bell Jr., who told the story of the rescue during a ceremony attended by Republican Gov. Mike Dunleavy.

Lambert and Smith were among a group swimming at a sandbar near Kotzebue in northwest Alaska in 1998 when he was 10 and she was 12. Smith was pulled into the current, and Lambert took a life jacket and swam out 100 feet (30 meters) to tow Smith to safety, Bell said.

"I just ran to the boat and grabbed a jacket, didn't even think about it, put it on, jumped in that water, went and got my friend and made it back to shore," Lambert said. "And we're here to talk about it today."

Today Lambert is a commercial fisherman, and Smith is a magistrate judge.

"He pushed hard just to get to me, and he pushed even harder to bring me back," Smith said.

Smith was the first child on record to be saved in part because of Alaska's "Kids Don't Float" program encouraging life jacket use and swimming safety education.

The program supplied the life jacket Lambert used. Since then, at least 30 more children have been rescued because of the program, Bell said.