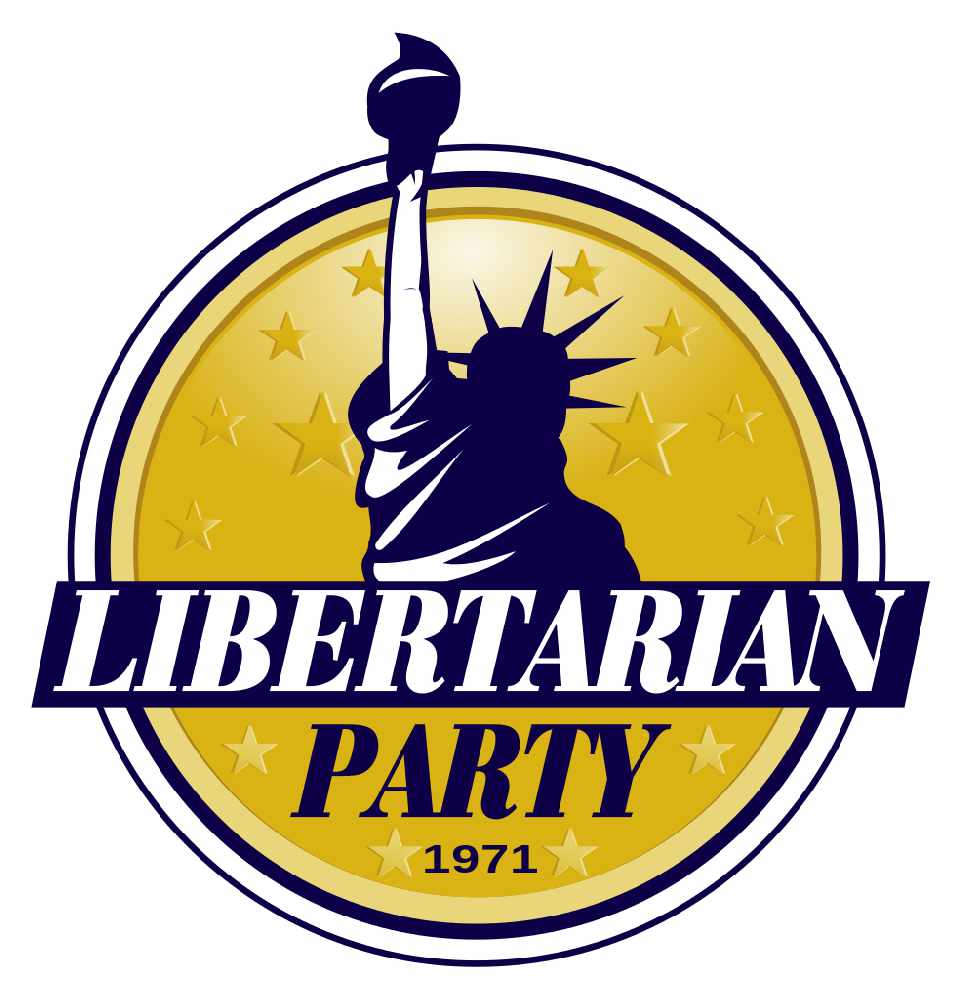 Juneau, Alaska (KINY) - The party claims the State has failed to provide relief from statutory provisions that are keeping political parties from obtaining ballot access for candidates in the 2020 election.

The party sent two official letters to the Division of Elections and the Governor's Office to request relief.

They received a response that the legal requirements could not be waived without legislative action.

“Our hope is that the Governor simply hasn’t been made aware of our communications and that when he is, he will do the right thing for Alaska’s democratic process and the safety of his constituents," Party Chairman Jon Watts said.

The party claims the pandemic and public health has made it impossible for them to collect voter signatures on petitions.

For example, three percent of registered voters are required for the governor's election and five percent for the presidential election to get a party candidate on the ballot.

3,212 names are required to get limited party status this year.

"All of this waste of taxpayer money and effort could be avoided if they would just say that is a reasonable request," he added.

The lawsuit would allow the party to put a candidate on the presidential ballot in November.