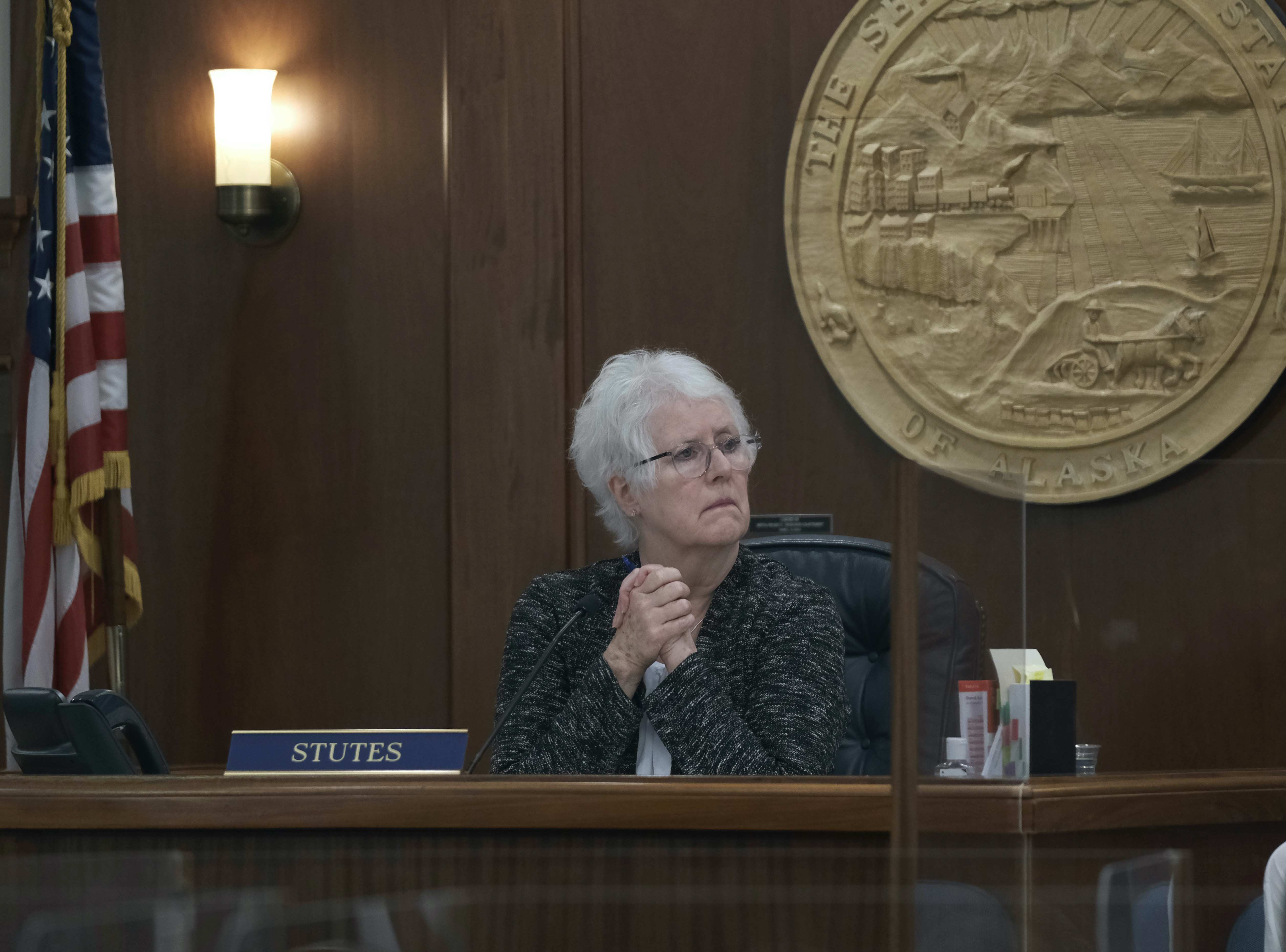 On Wednesday, shortly after the Legislature passed an operating budget, the Legislative Council, composed of House and Senate leaders, met to approve the payment of retroactive allowances dating to May 20, the start of the special session.

In 2018, the Legislature passed a law stating that if an operating budget is not passed by the 121st day the Legislature is in session, lawmakers cannot collect the allowance, or per diem, until the budget passes. The state constitution allows regular sessions of up to 121 days.

Sen. Lora Reinbold, the council vice-chair and an Eagle River Republican, on Wednesday unsuccessfully proposed limiting the payments to days when legislators were physically present in Juneau, where the special session is being held.

She said by text message Thursday her intent was to limit the allowance for members physically in Juneau or on their way to or from the state capital.

Reinbold was the only one of the 10 members voting who opposed authorizing retroactive payments.

Jessica Geary, executive director of the Legislative Affairs Agency, said by email Thursday that the way the motion passed legislators “are eligible to claim per diem for any day the legislature is in special session, regardless of where they were physically located.”

The special session is due to expire Friday.