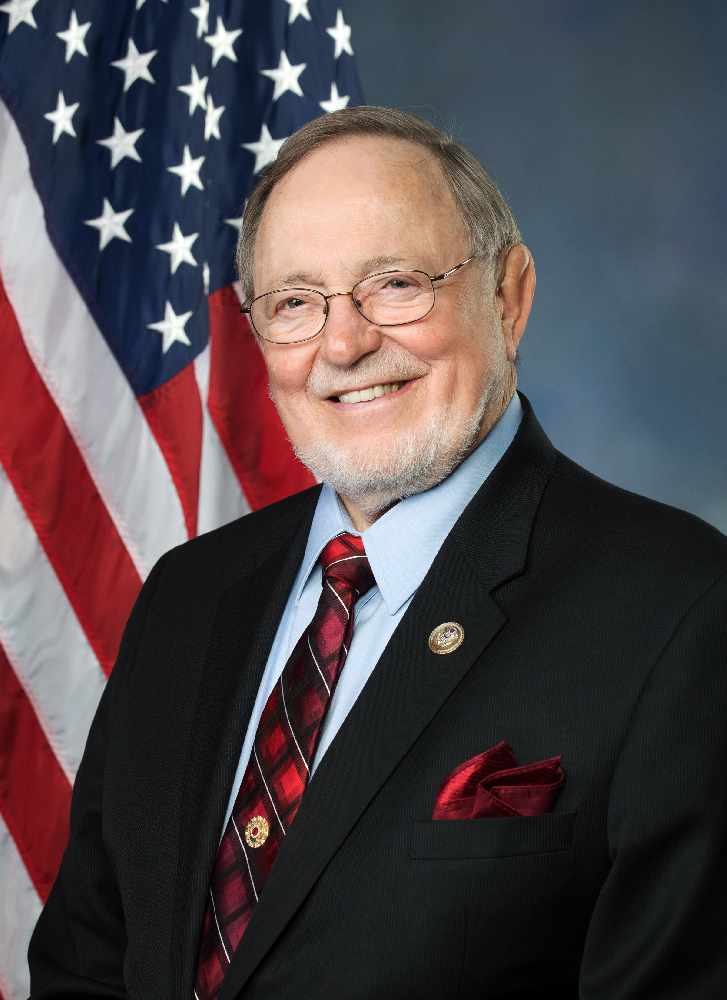 Juneau, Alaska (KINY) - The loss of Alaska Congressman Don Young is being mourned by state leaders.

Governor Mike Dunleavy said he was deeply saddened to hear of the passing of who he called an "amazing man."  He said in many ways Young formed Alaska into the great state it is today.

Dunleavy ordered Alaska and U. S. flags to be lowered to half-staff immediately until internment.

Alaska Senior United States Senator Lisa Murkowski said she was saddened beyond belief about the loss of her friend.  'We have lost a giant who we loved dearly and who held Alaska in his heart, always."

Alaska Junior United States Senator Dan Sullivan said Young's spirit, authentic, tenacious, indomitable, a man of the people, epitomized our great state to such a degree that there was a sense he'd always be with us, that he'd live forever.

Young's passing was noted by the Alaska Federation of Natives.   President Julie Kitka said they did not always agree with the congressman, however, he was always willing to listen and if he could help, he would.  She added the Alaska Native community will miss his friendship the most.

AFN Co-Chair Joe Nelson said they could not have asked for a better advocate.  Ana Hoffman, the other co-chair, said she will remember Young as a staunch defender of Alaska Natives and rural Alaska, as well as our way of life.