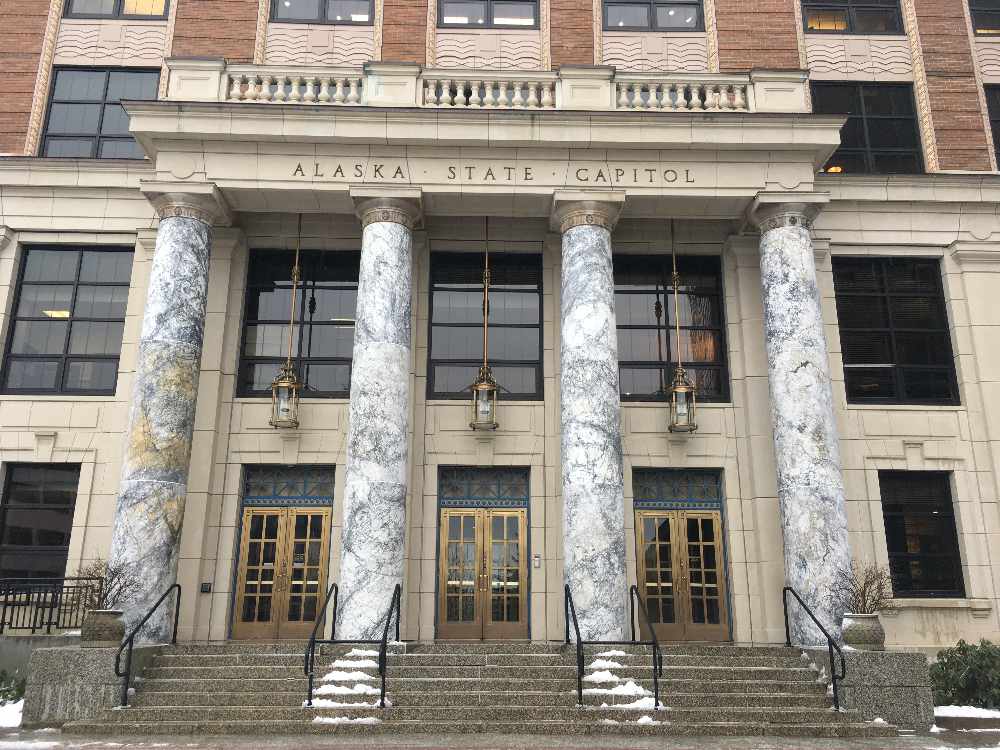 The budget passed along caucus lines, 23-16.

This is the fastest than any operating budget that has ever passed the Alaska House.  It took legislators 43 days.

The general fund totals $4.5 billion just over the governor's request of $4.4 billion.

The budget also would cut spending by $35 million.

The proposal includes $11 million in unrestricted general funds for the Alaska Marine Highway System.  It also proposes to allow the AMHS to receive $7.4 million in ticket sales.

The plan would also keep the base student allocation for public education equal to this year's amount.

It also restores funding for the Ocean Rangers program.

The lawmakers did not vote on an amount for this year's permanent fund dividend.

The Finance Committee Co-Chairs said they were very impressed with the cooperation shown by both sides of the aisle this year.

“I want to thank the House Finance Committee and all of my colleagues in the House for working hard to pass the operating budget in record time,” said Rep. Neal Foster (D-Nome), co-chair of the House Finance Committee. “I’m proud of the tough choices and fiscal restraint that was demonstrated in the process of crafting this budget, and our values are reflected in our prioritization of public safety, education, and the health and well-being of Alaskans.”

“In record time, the House has passed an operating budget that reduces state spending and continues to support education, public safety, and other essential services,” added Rep. Jennifer Johnston (R-Anchorage), co-chair of the House Finance Committee. “This budget is about $35 million less than the budget passed last year, considering supplemental spending. With the recent market instability and reductions in oil prices, there are many tough choices still to be made. However, this is a huge step in the right direction. I remain committed to working on structural changes that will lead to more permanent solutions.”