Alaska Gasline to cut staff as $43B LNG project proceeds 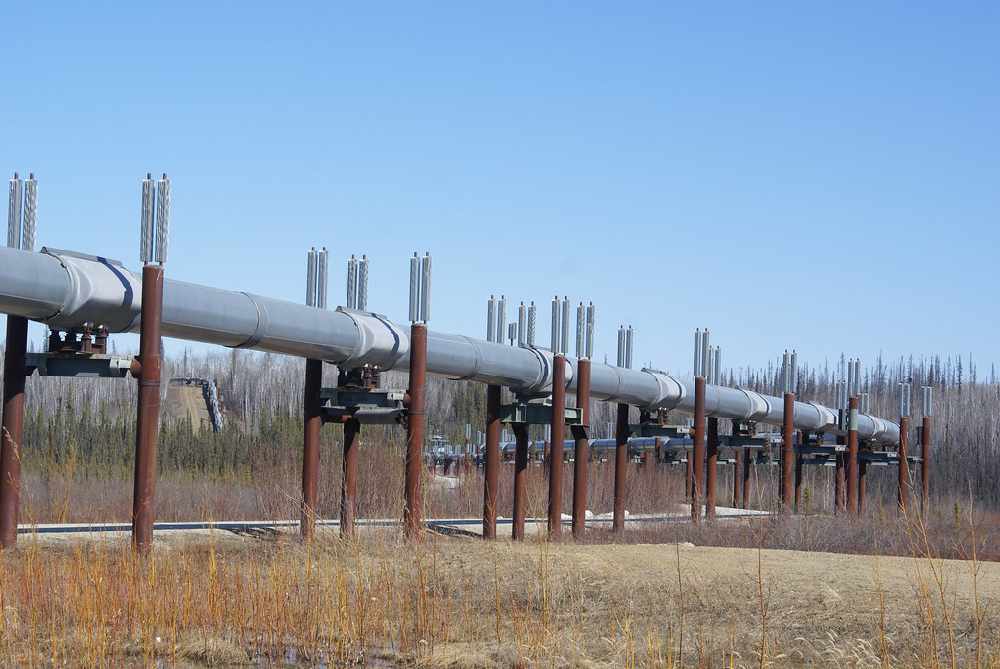 AGDC will cut 12 employees and move forward with an eight-person technical staff, The Alaska Journal of Commerce reported Wednesday.

The state-owned corporation said it will also use contract employees as needed to achieve authorization from the Federal Energy Regulatory Commission, which is expected in June 2020.

"AGDC is restructuring to reflect our primary focus on completing the FERC permitting process to advance the Alaska LNG Project," President Joe Dubler said in a statement Thursday.

Most of the staff cuts are expected to be completed this month, said AGDC spokesman Tim Fitzpatrick.

Fitzpatrick could not immediately provide the projected budget savings as a result of the staff cuts.

Dubler and Vice President of Program Management Frank Richards are expected to be the only executive-level employees retained on a full-time basis. Vice President Fritz Krusen, who briefly served as acting AGDC president in 2016, will be retained on a contract basis, the Journal of Commerce reported.

Cutting AGDC staff will make the leadership group for the massive infrastructure project resemble the size of its seven-member board of directors.

A spokesman for Republican Gov. Mike Dunleavy did not immediately respond to requests for comment. Dunleavy has said he wants private sector companies to partner with Alaska because the project is too large and complex for the state to manage.

Lt. Gov. Kevin Meyer announced in May that BP and ExxonMobil are contributing $10 million each to help the state complete the permitting process.