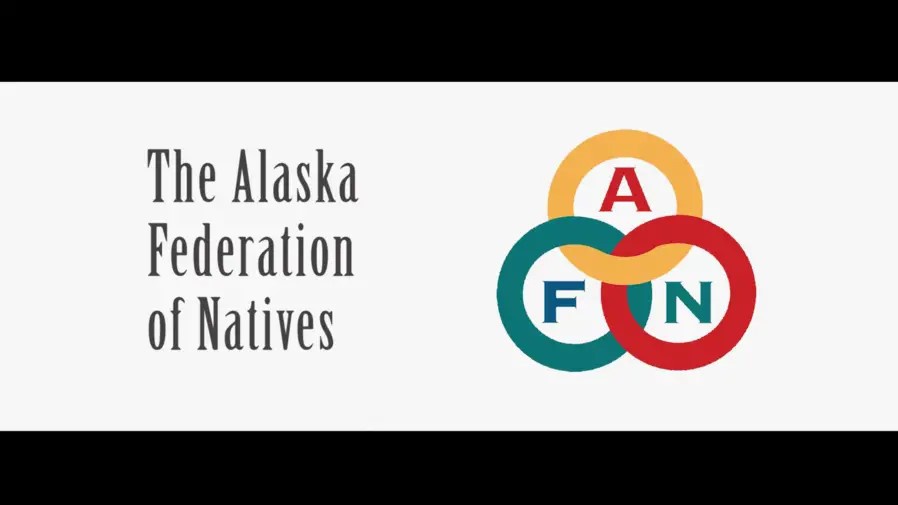 Fairbanks, Alaska (KINY) - A climate change resolution from First Alaskans Institute Youth & Elders conference made its way onto the floor for debate Saturday at the Alaska Federation of Natives convention.

The resolution highlighted the severe impacts that climate change is having on Indigenous ways of life and the spiritual and cultural well-being of Alaska Native communities. The resolution called for the creation of a climate action leadership task force within the Alaska Federation of Natives with the purpose of advancing Indigenous voices and advocating for strong climate policies that will ensure the survival of future generations. It also moved for AFN to declare a state of emergency due to climate change.

The resolution passed following just over an hour of debate.

The resolution was among seven other resolutions passed at Elders & Youth and then considered at AFN. AFN resolutions represent the vote of the largest statewide Native organization in Alaska, including 191 federally recognized tribes, 171 village corporations, 12 regional corporations, and 12 regional nonprofit and tribal consortiums.

Youth delegates Nanieezh Peter (Neets’aii Gwich’in), Quannah Potts (Han Gwich’in), Zoe Okleasik (Inupiaq), and Alicyn Bahnke (Inupiaq) wrote the resolution. They attend high school in Fairbanks and Nome, and their personal experiences with climate change in their communities inspired them to take action. “We have lost due to unpredictable and unsafe ice conditions, have seen the die-off and disease of seals, salmon, migratory birds, shellfish, whales, polar bears, and recognize that these are also our relatives” as a reason for the
resolution. They call on their leaders to support the “survival of our future generations, ways of life, traditional lands, intact ecosystems, emotional, spiritual, and mental well-being due to Climate Change.”

Quannah Potts urged the delegates to pass the resolution, emphasizing the urgency of climate change and her deep concern for future generations: “I am an Indigenous youth. We are not here to fight with our own people. We shouldn’t have to worry about our future generations, about our children and grandchildren...This is important, this is our life, this is our future.”

When an AFN delegate moved to amend the resolution to include language regarding non-renewable resource development, Nanieezh Peter stated: “we would like to strike the amendment...as it would not be supportive of the resolution we originally offered.” Quannah and Nanieezh, and other AFN delegates expressed their desire to pass the resolution unamended.

Victor Joseph, Chief/Chairman of the Tanana Chiefs Conference, spoke passionately in favor of the resolution and called attention to the resolution’s focus to establish a leadership task force to advocate for strong climate policies. He said, “We should not be scared of that! We’re stewards of the land! An elder, an awardee who was recognized said ‘You take care of the land, it will take care of you’ I believe that powerful statement… let’s honor these young people who stood up...” which elicited a spontaneous standing ovation across the Carlson Center arena.

The two youth co-authors from Nome who couldn’t be present for the debate later expressed their appreciation for its passage. Alycin Bahnke said that the climate leadership task force will be an important step in the right direction: “Having an AFN leadership task force for us not only supports us but should help us get our voices out there and help us change things around the state to lessen climate change.”

Zoe Okleasik said: “The main reason I'm concerned about climate change up here in the Norton Sound is that our sea ice is melting. Every year the ice stays for a shorter and shorter amount of time and the ice isn't getting as thick as it used to. Our hunters need the sea ice to be able to crab. In May of 2018, a lot of people here in Nome lost crab pots and they weren't able to feed their families. We need people to be concerned about climate change because we need to be able to use the resources our land provides for us and we can't if the temperatures in the sea continue to rise.”