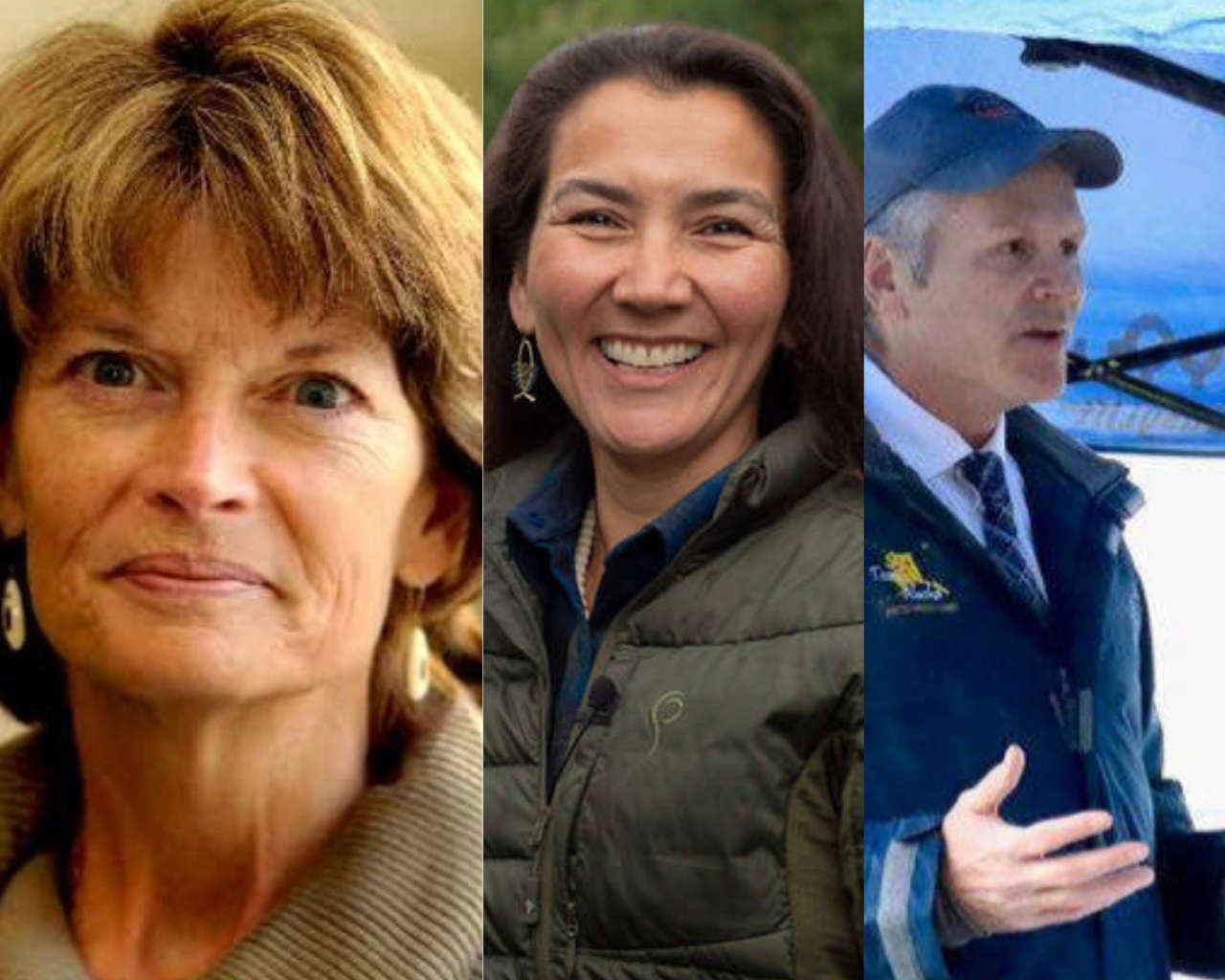 Juneau, Alaska (KINY) - The three incumbents have the biggest leads, even with ranked choice sorting still to come.

The Alaska Division of Elections updated results Friday with thousands of absentee, questioned, and early ballots from this fall's general election.

Final unofficial results will not be available until 4 p.m Wednesday when the division implements the state's new ranked-choice sorting system, but the three have a far lead.

With 264,994 votes counted, incumbent Republican Gov. Mike Dunleavy had 50.3% of the vote for governor, well above his leading challenger, Democratic candidate Les Gara, who had 24.2%. Independent candidate Bill Walker with 20.7% and Republican challenger Charlie Pierce had 4.5%.

In the race for U.S. Senate, incumbent Republican Lisa Murkowski led all challengers with 43.3%.

Republican Kelly Tshibaka, led on Election Day, but Murkowski came back into the lead Friday with late-counted absentee and early votes. By the end of Friday, Tshibaka had 42.7%, trailing by 1,658 votes.

Many supporters of the fourth-place finisher, Republican Buzz Kelley of 2.9% are expected to back Tshibaka, but those votes are not expected to be enough for Tshibaka to win.

For the U.S. House, Democratic incumbent Mary Peltola had 48.7% of the vote, ahead of Republican challengers Sarah Palin, 25.8% and Nick Begich, 23.4%, and Libertarian challenger Chris Bye, 1.7%.

While the combined totals of Palin and Begich would surpass Peltola's tally, a special election in August showed the number of Begich voters willing to support Palin with second-choice votes too small for her to overtake Peltola.

In the U.S. Senate and U.S. House races, no candidate is expected to finish with more than 50% of the vote.

A few hundred ballots could be sent from international destinations and added to the count if arrived by November 23rd, but it is most likely that the few remaining ballots are too few to alter the governor's race, where Dunleavy has a margin large enough that ranked choice sorting will not take place.