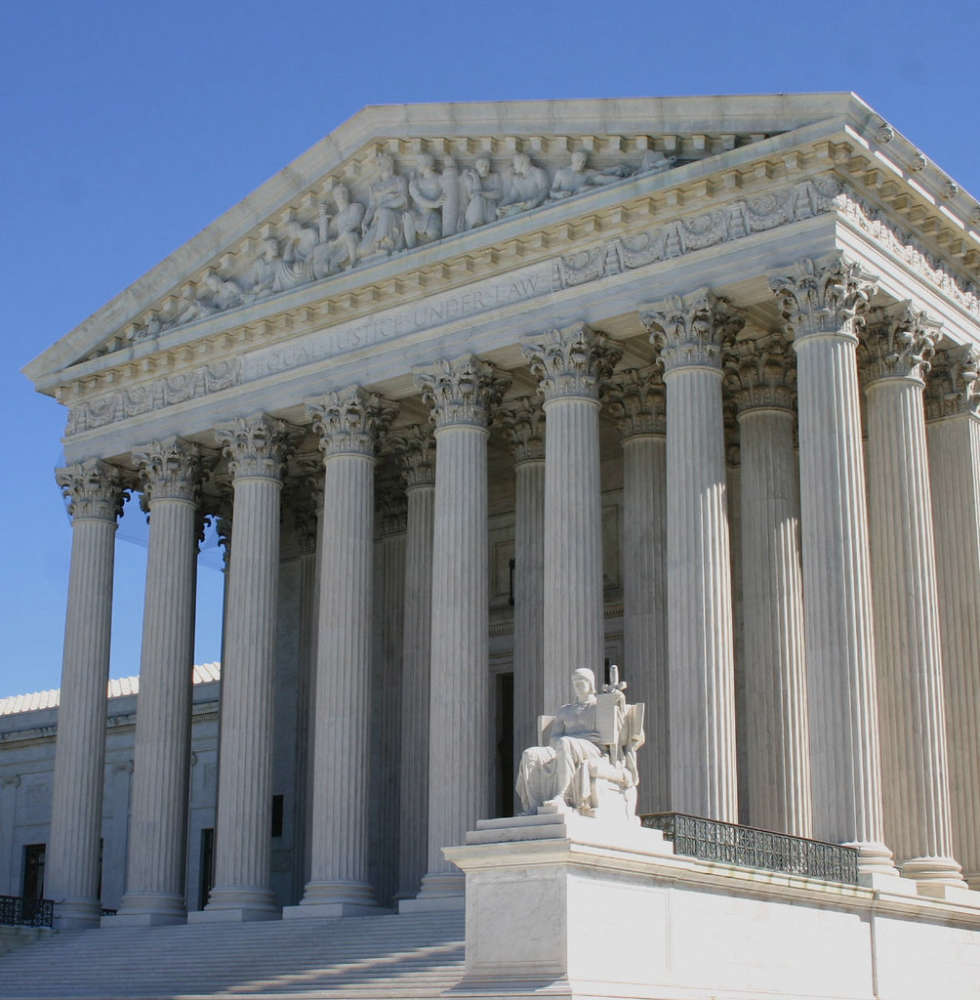 "US Supreme Court" by dbking is licensed under CC BY 2.0.

Juneau, Alaska (KINY) - The Supreme Court has ruled that Maine can’t exclude religious schools from a program that offers tuition aid for private education, a decision that could ease religious organizations’ access to taxpayer money.

The 6-3 outcome Tuesday could fuel a renewed push for school choice programs in some of the 18 states that have so far not directed taxpayer money to private, religious education.

The most immediate effect of the court’s ruling beyond Maine probably will be in nearby Vermont, which has a similar program.

The Alaska Department of Law is reviewing for any impact on Alaska law.

“The question on Alaskans’ minds is what does this mean for our own state constitution’s prohibition on spending public funds on a private education?” said Deputy Attorney General Cori Mills. “Initially, what we know is that the specific facts of this case are not directly on point for Alaska. The case involved discriminating against religious schools compared to other private schools. Our constitution distinguishes between a private and a public education. However, the details matter, and we will need to fully review and evaluate the opinion to determine what, if any, impact it has,” Mills said.

Alaska does not have a private school tuition program directly analogous to the Maine law at issue in Carson. Article VII, section 1 of Alaska’s constitution provides that public funds shall not be used “for the direct benefit of any religious or other private educational institution.”

"We know that Alaska’s public correspondence school program has been in the news recently, but that is a separate issue from the broader potential impacts of this Supreme Court case, which is focused on the religious versus non-religious distinction,” Mills clarified. “The department is still reviewing the administration of Alaska’s correspondence school program under state law and will separately be looking at the broader questions raised by this case," she said.

Alaska, by statute, provides that “a correspondence study program may provide an annual student allotment to a parent or guardian” and that this allotment may be used “to purchase nonsectarian services and materials from a public, private, or religious organization” provided certain criteria are met.

The decision is the latest in a line of rulings from the Supreme Court that have favored religion-based discrimination claims.