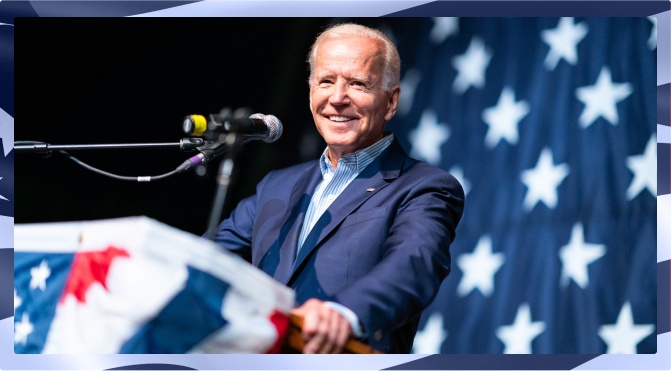 According to a press release, this would mirror the FEMA arrangement for the ongoing disaster in Puerto Rico.

“Following last week’s historic storm, I knew I needed to be boots on the ground with Alaskans to survey the damage and to learn more about what I can do to support recovery efforts. I visited a number of the impacted communities over the weekend, including Nome, Elim, Golovin, Hooper Bay and Chevak. Throughout my visits, I spent time talking with Tribal leaders, community members, the National Guard, and more, who showed me firsthand the severity of the damage and how much work lies ahead in their road to recovery. We recognize the cost that comes with the destruction to key infrastructure, but we must also consider the challenges that don’t immediately meet the eye—slow moving disasters such as water damage and the loss of cultural and subsistence tools. The financial needs to replace such substantial loss is far too great without additional assistance,” said Sen. Murkowski.

“This waiver will go a long way in helping repair the storm’s damage to bridges, roads, water treatment plants, homes, airstrips, and more. Rural communities prior to the storm were already challenged, and it’s imperative that we help them get back on their feet and are able to return to their homes and meet basic needs like running water.”

“We're tough in Alaska. But every now and then—in the aftermath of earthquakes, wildfires, typhoons, and tsunamis —we're going to need federal help. Now is that time,” said Sen. Sullivan. “Just like our fellow Americans in Puerto Rico, Alaskans are racing to repair homes, foundations, seawalls, airports and other critical pieces of infrastructure. We are also contending with another complication—freeze-up—which
leaves a very narrow window to get cash out the door and make these communities whole by winter. Now that FEMA has decided it will cover one-hundred percent of the recovery costs for one month for victims of Hurricane Fiona in Puerto Rico, FEMA needs to do the same for those recovering from Typhoon Merbok in Western Alaska, where we have some of the most impoverished communities in the country. I reiterate my call on the Biden administration to treat Alaskans fairly and approve this commonsense accommodation for my constituents. I have written to the FEMA Administrator, spoke on the Senate floor about this, and twice talked directly with the Secretary of Homeland Security who told me he would address this matter.”

“Having just visited Nome and other communities impacted by Typhoon Merbok over the weekend, I’ve now had the chance to speak directly with state and local officials and see the destruction first-hand,” said Rep. Peltola. “I am extremely grateful that President Biden so quickly approved Governor Dunleavy’s federal disaster declaration, however, I wish to strongly reiterate my call for FEMA to waive the State of Alaska’s cost share for federal individual and public assistance for recovery efforts. This 100% federal cost share is essential to the timely cleanup efforts that are ongoing.”

On Sept. 16, remnants of Typhoon Merbok produced widespread damage to communities in Western Alaska – flooding to homes and businesses; damage to infrastructure for power and water as well as roads and bridges; and impacts to approximately 1,000 miles of coastline.

On Sept. 20, Governor Dunleavy requested a federal disaster declaration which was immediately followed by a letter from the Alaska Congressional delegation urging President Joe Biden to expeditiously approve his request.