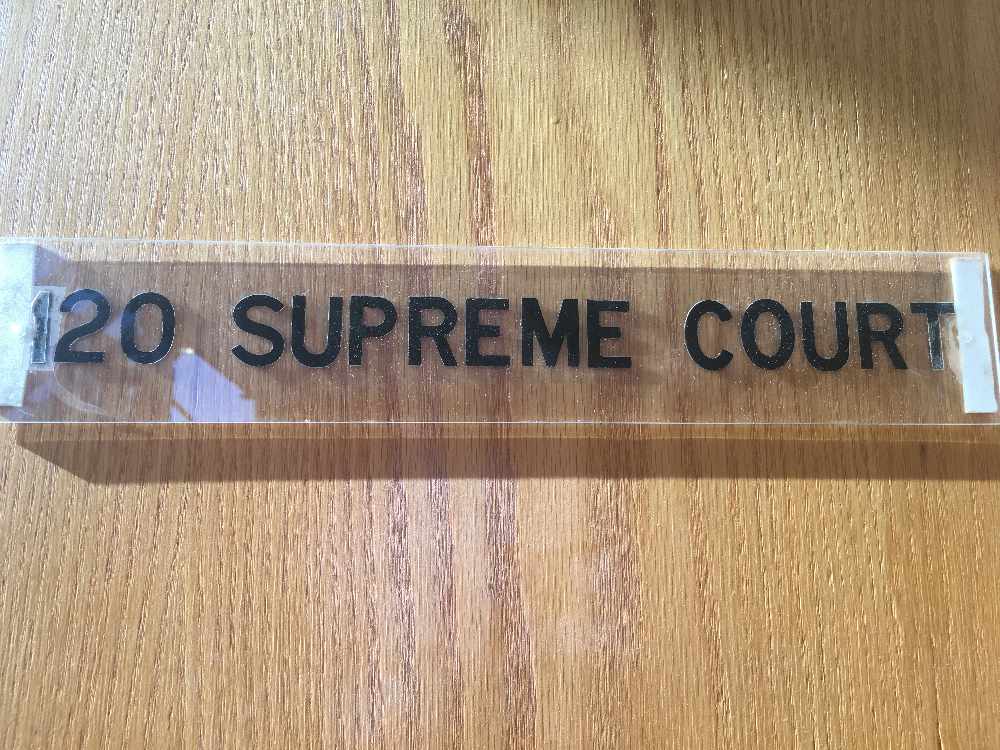 JUNEAU, Alaska (AP) — The Alaska court system is working to switch to electronic filing, with goals of reducing workloads for clerks, eliminating delays and improving access to records.

The change has been years in the making, with one targeted completion date missed and another in jeopardy.

Employees at Kenai Peninsula courthouses have been part of a pilot program for electronic filing and document management systems involving limited case types. The court system plans to expand the pilot effort to include criminal cases and bring on certain outside users, KTOO Public Media reported.

Mistakes can happen with paper filing, said records clerk Amanda Beebe-Bay, who works at the state courthouse in Juneau.

"Because we are hand-filing. it's very easy to accidentally put, you know, this into 2-18 instead of 1-2-18," she said amid shelves littered with folders. "So every once in a while we have a little scavenger hunt."

In 2013, trial courts took in an estimated 4.5 million pages of documents, according to a contract solicitation for the technology upgrades.

State lawmakers approved initial funds for the upgrade in 2011 in hopes of completing it by 2016.

A final budget request in 2014 for the $13.5 million project set completion for this June. That won't happen, according to the court system.

An internal pilot program has been run by the courts and vendor ImageSoft for a few years at courthouses in Kenai, Homer and Seward.

Buie said the implementation team has taken feedback from court employees and worked to improve the system.

"Once they've had experience using that system, and we see how that goes, we'll make a decision on how and when to roll it out to the rest of the state," Buie said