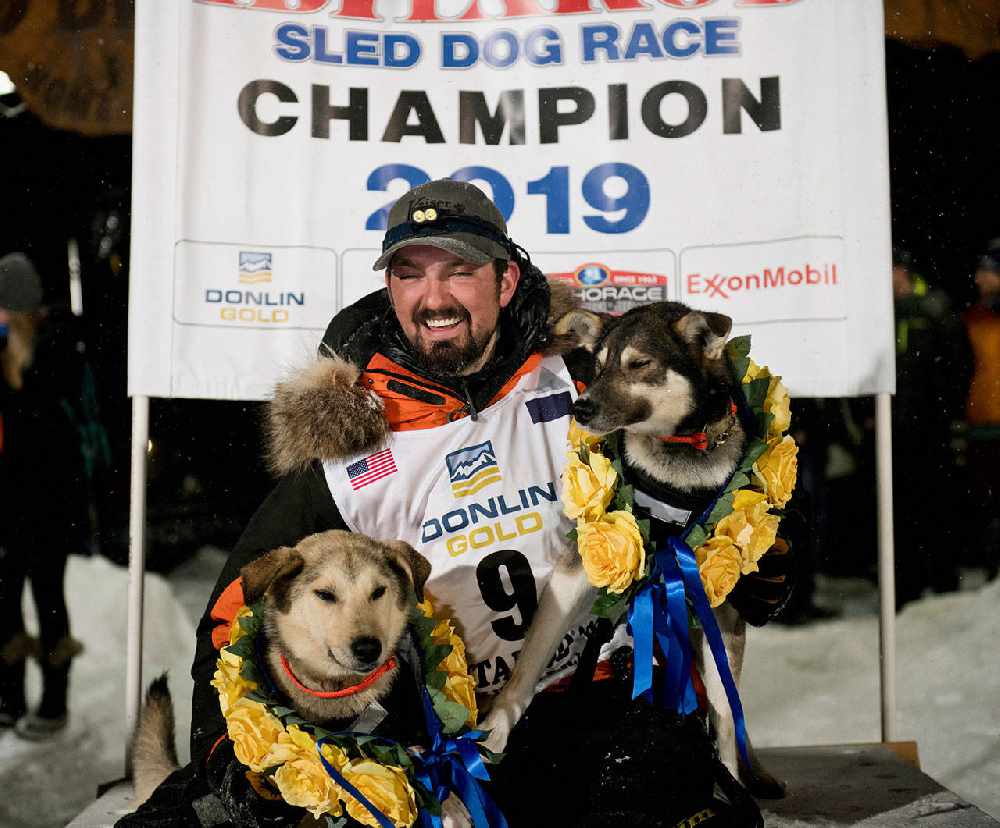 The Bethel City Council on Tuesday declared March 13 as "Pete Kaiser Day" in honor of the 2019 winner of the most celebrated event in sled dog racing, KYUK-AM  reported Wednesday.

The 31-year-old won the 1,000-mile (1,600-kilometer) race across Alaska's wilderness when he and his team of dogs crossed the finish line in Nome on March 13 after beating back a challenge from defending champion Joar Ulsom of Norway.

Kaiser was present for the declaration in the central Alaska community, the station reported.

"This is quite an honor and very special, and very proud to call Bethel my home. Look forward to calling it my home, my family's home, for many more years, and we're more than willing and happy to share this victory with the whole community and everyone up and down the river," Kaiser said.

Bethel has supported Kaiser since his childhood, when he raced in local fun runs, through his four victories in the Kuskokwim 300 race, according to KYUK.

Kaiser is the second Bethel resident to have a local commemorative holiday named for him, following the late Orutsararmiut Native Council Chief Eddie Hoffman, the station reported.