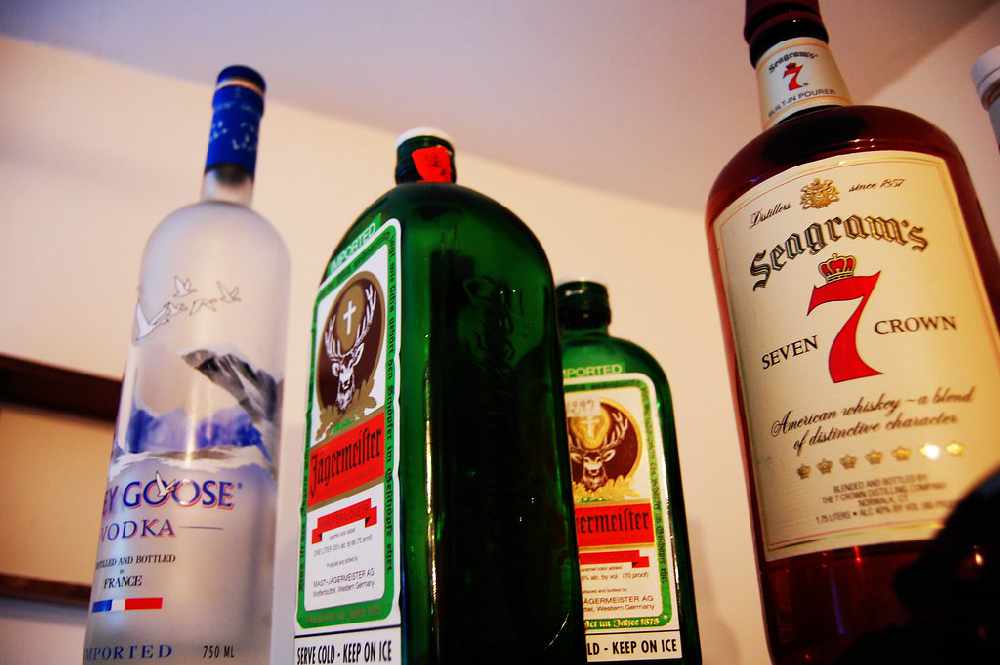 BETHEL, Alaska (AP) — An Alaska city council postponed voting on updated alcohol laws because the measures contained too many amendments, a report said.

Council members in Bethel delayed the votes Tuesday because the amendments raised more issues than could be handled immediately, KYUK-AM reported Wednesday.

The bottle limit increase was favored 4-3.

"You see people up and down the highway," Jung-Jordan said of intoxicated pedestrians. "They've never had it for their whole lives, and when they get it they can't handle it."

"A lot of people come to this state to live free and not be told how to live their lives," Williams said.

Freedom to drink without limits affects the freedom of others, said Councilor Mitchell Forbes, who argued two bottles per day is enough.

"It's kind of obnoxious for this council to say we need rights for chronic inebriates, but not for people who want to live in a quiet community," Forbes said.

A proposed change to the city's open container law would allow police to enforce the ordinance based on possession of an open receptacle, rather than the existing standard of observing the act of drinking alcohol.

Mayor Fred Watson anticipated "hundreds, if not thousands of citations a year."