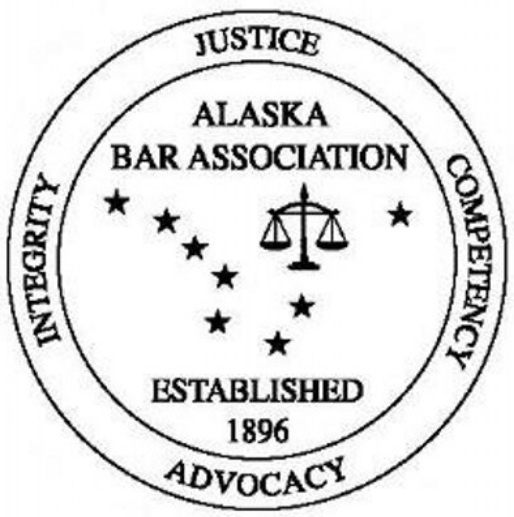 Juneau, Alaska (KINY) - The president of the Alaska Bar Association is responding to criticism over the booking of Harvard law professor Alan Dershowitz at its October convention.

Dershowitz is scheduled to speak Oct. 30 at 6:30 p.m. during the ABA’s convention reception and dinner.

That isn't sitting well with some lawyers, including Scott Kendall of Anchorage. He told News of the North this week that he, along with other members of the Bar, is going to contest Dershowitz's booking in a letter to the group.

Kendall said he's not concerned about the politics surrounding Dershowitz. It's been his behavior while defending Jeffrey Epstein that's particularly troubling.

"I understand that everyone is entitled to a criminal defense," Kendall said. "However, Mr. Dershowitz's personal relationship with Epstein lasted many years. Not only did Mr. Dershowitz obtain a laughably weak sentence, considering his crimes, he also conducted himself abominably in his public statements. I have read quotes from Mr. Dershowitz referring to Epstein's victims as 'prostitutes' and saying 'they made their own choices.' I've also seen Mr. Dershowitz quoted as saying the age of consent should be 'no higher than 15 years of age.' In a state like Alaska, where we are plagued by some of the highest rates of violence and sexual offenses against women and children, selecting Mr. Dershowitz to be honored as a keynote speaker is an absolute failure of judgment."

Kendall went to say, "If the Bar Association does not change course, I will certainly not be attending any of their annual convention events. I suspect many other attorneys share my concerns and will do likewise."

Robert Stone is the president of the ABA. He says the board will be meeting soon to determine the format of the convention, whether to hold it in-person, online or to cancel it; and also to discuss Dershowitz.

"The board of governors is looking into the concerns raised by its members," Stone told News of the North. "I think that these were concerns that should be taken seriously. These are very serious allegations, there are very serious issues from the bar to consider, and so we are going to hold a special meeting to discuss a couple of issues pertaining to the convention. the first is whether, in light of COVID-19, we continue forward with planning an in-person convention."

Virginia Giuffre was an alleged victim of the late financier Jeffrey Epstein. She has alleged that she was trafficked to Dershowitz from Epstein. Stone says it's a matter the board takes seriously.

Stone added that, once the board determines the format of the convention, the discussion will turn to Dershowitz.

"Depending on the result of that discussion, we will then take up the next issue, which will be the concerns raised by the members over the allegations by Ms. Giuffre against Professor Dershowitz."