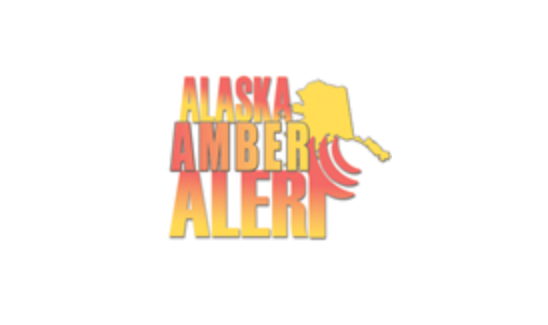 Juneau, Alaska (KINY) - The Alaska State Troopers and Alaska Division of Homeland Security and Emergency Management will be conducting a test of the statewide Amber Alert System Wednesday at 10:20 am.

The Alaska Amber Alert System is a cooperative public service alert to aid in the safe recovery of abducted children.

During the test, the Emergency Alert System will trigger an alert message on all satellite, broadcast, and cable TVs as well as broadcast radio stations across the state.

There will also be a wireless emergency alert triggered to anyone that has test alerts enabled on their eligible smartphone.

A real amber alert has not been done since 2017, according to Paul Fussey with Alaska state troopers.

"We've done local tests here and there over the years, but we've decided - because we haven't had a statewide amber alert in years - that we're trying to do it statewide," he said. "Normally, we do it in a 300-mile circle, so for instance, the last one was based out of Anchorage. So 300 mile radius from Anchorage was the Amber Alert, but we have a lot of southeast communities, western communities that have never had an Amber Alert. So what we're hoping to achieve from this is to see if it works, what doesn't work, how can we fix it, and the public can join in and give us feedback."

The Amber Alert test will only be sent to cellphones capable and configured to receive test alerts through the Wireless Emergency Alerts system.

"We want to make sure that, heaven forbid, if we do have to do a statewide amber alert, that everything works properly," Fussey said.