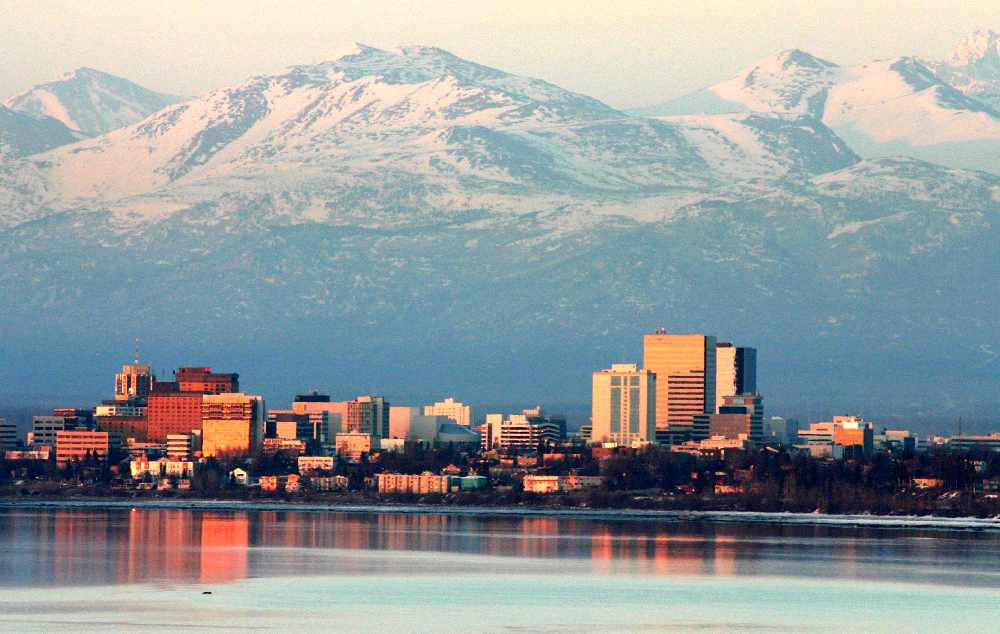 The lawsuit alleges that the defendants promised to get consumers out of their timeshare contracts in exchange for large upfront payments, often in excess of $10,000, but then failed to follow through on their promises.

The defendants are accused of targeting timeshare owners using a deceptive direct mail campaign, which lured timeshare owners to sales presentations at Anchorage hotels with deceptive promises of a $250 shopping card and information on how to eliminate timeshare maintenance fees, improve their ownership experience, or legally exit their timeshare.

“Our office will work hard to bring scammers to justice,” said Attorney General Taylor. “But we also want to remind Alaska consumers to remain vigilant. Consumers should always be wary of companies that use scare tactics to create a sense of urgency. A company that refuses to give you a few days to think over a big financial commitment probably isn’t the kind of company you want to do business with.”

The lawsuit states that, so far, the Department of Law has identified nine Alaskan consumers who paid the defendants a total of $113,521.85, but states there may be additional victims who have not yet been identified.