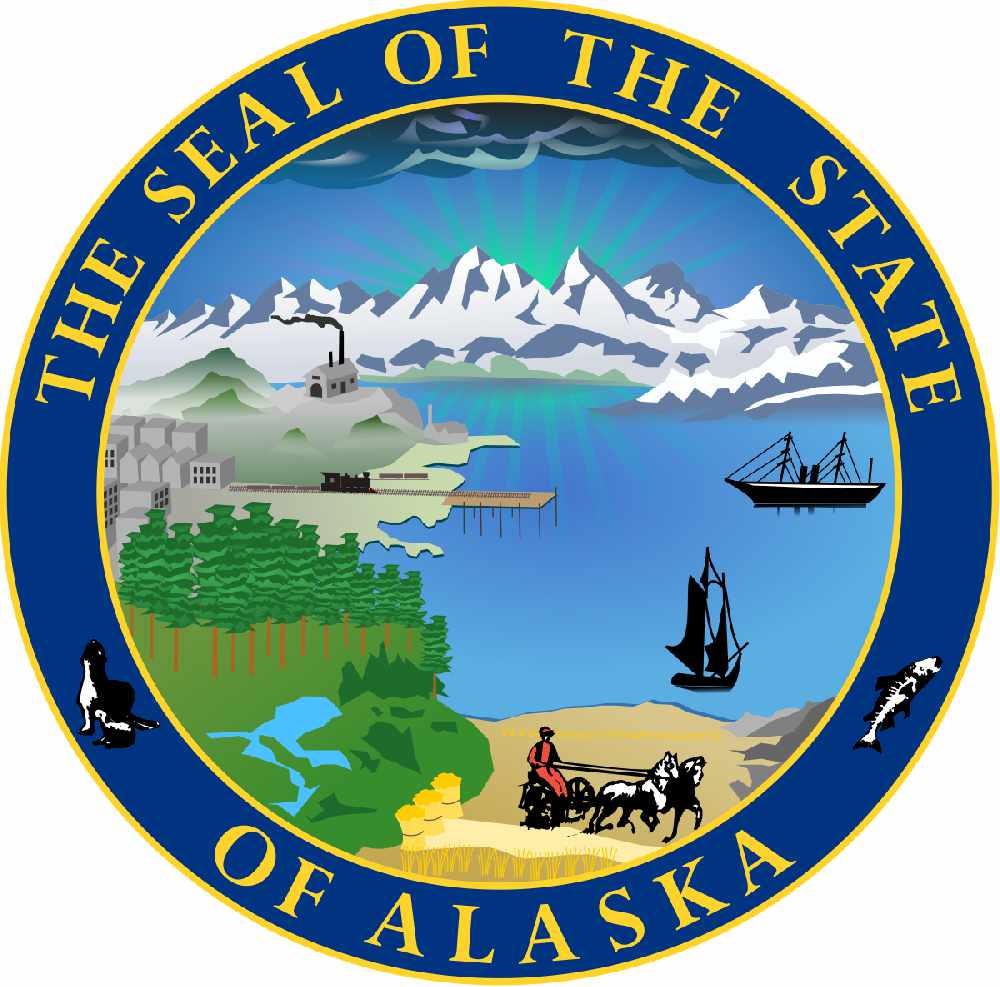 Juneau, Alaska (KINY) - On Thursday, the State of Alaska filed a petition asking the U.S. Supreme Court to review a Ninth Circuit Court of Appeal's decision upholding a federal agency's ability to overstep state laws setting the method and means of hunts on federal refuges.

In Safari Club International v. Haaland, "The Ninth Circuit brushed over the cooperative nature of ANILCA (Alaska National Interest Lands Conservation Act) and invited the federal management agencies to preempt state law at their will," the brief states.

After the lawsuit was filed, Congress invalidated the broadest regulation-the one banning brown bear baiting, among other methods of hunting, statewide in all national wildlife refuges in Alaska.

Despite Congress's action, the federal agency continues to prohibit this method of hunting in the Kenai National Wildlife Refuge.

This lawsuit is about Alaska's traditional authority that was granted to it at its statehood, the means to manage the methods of hunting throughout Alaska.

The petition asserts that, through ANILCA, "Congress did not divest Alaska of its traditional authority. Congress preserved it."

Yet, the Ninth Circuit ruling undermines ANILCA, giving the federal agencies broad authority to override state law and ignore the will of Alaskans.

"Congress did not intend for federal agencies to have unlimited authority over how we access our wildlife," said Governor Dunleavy. "We will continue to fight to ensure that Alaskans manage how we use our own resources."

"Soon after statehood, Alaska implemented a comprehensive management program to ensure we could responsibly manage our resources based on sustained yield principles in a manner that incorporates public interests. Today, the federal government is trying to circumvent our hard-fought statehood rights to manage our resources and replace it with theirs, including a new claim that they have a property right to our fish and game resources. This is federal overreach, unchecked by the Ninth Circuit Court."

Along with violating ANILCA, the federal agency's action ignores the promises made to Alaska at statehood.

The Alaska Statehood Act transferred to the State the authority to manage hunting in addition to hunting seasons throughout Alaska, including on federal land.

"We have State biologists managing wildlife populations at all times," said Alaska Attorney General Treg Taylor. "We manage our wildlife resources responsibly to guarantee future Alaskans can enjoy harvests as well. These Federal regulations wrongfully obstruct Alaska's right to do so."