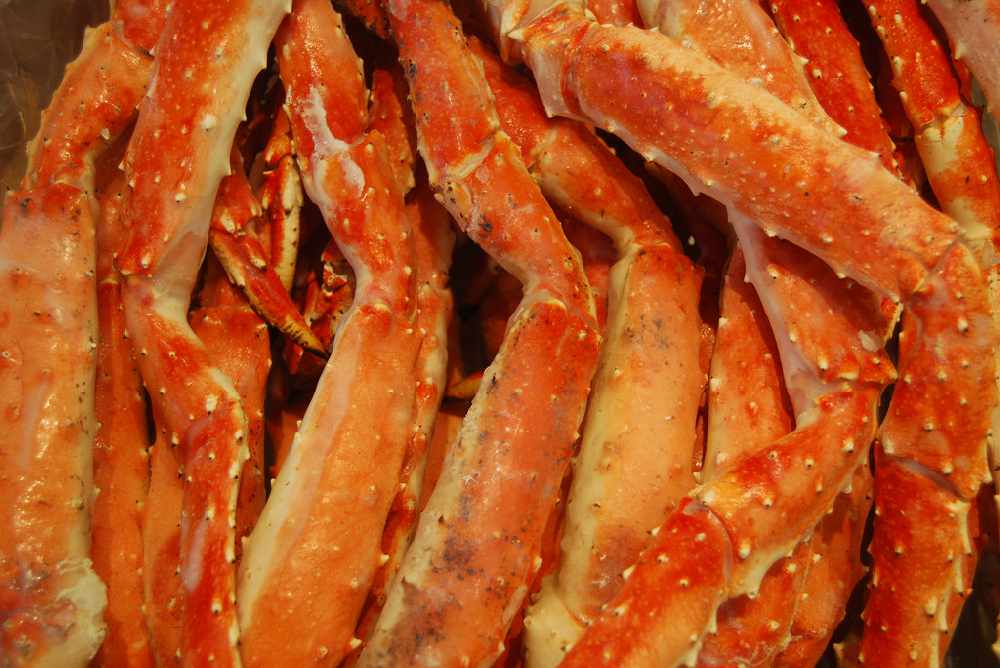 Following last month’s harvests being canceled, declaring a fishery disaster for the Bering Sea snow crab and Bristol Bay red king crab fisheries is needed before Congress can secure assistance for fishing families, businesses, and communities that depend on the fisheries.

“Many of these fishermen and businesses hail from both Alaska and Washington, and the impacts of these fishery disasters extend far beyond our states to consumers across the United States and the world. The State of Alaska estimates the ex-vessel losses from the Bristol Bay red king crab and Bering Sea snow crab fisheries for the 2021-2022 and 2022-2023 seasons to be $287.7 million,” the Senators wrote. “The economic impact to downstream businesses such as seafood processors, gear suppliers, shipyards, and other downstream businesses will be even greater. Red king crab and snow crab are highly valued commodities traded internationally and relied upon by businesses that advertise these specialty foods at their restaurants and shops. Yet, the longer the disaster declaration and funding process takes, the greater the impact on our fishermen who are already facing incredibly difficult decisions that could include closing their businesses or filing for bankruptcy this year.”