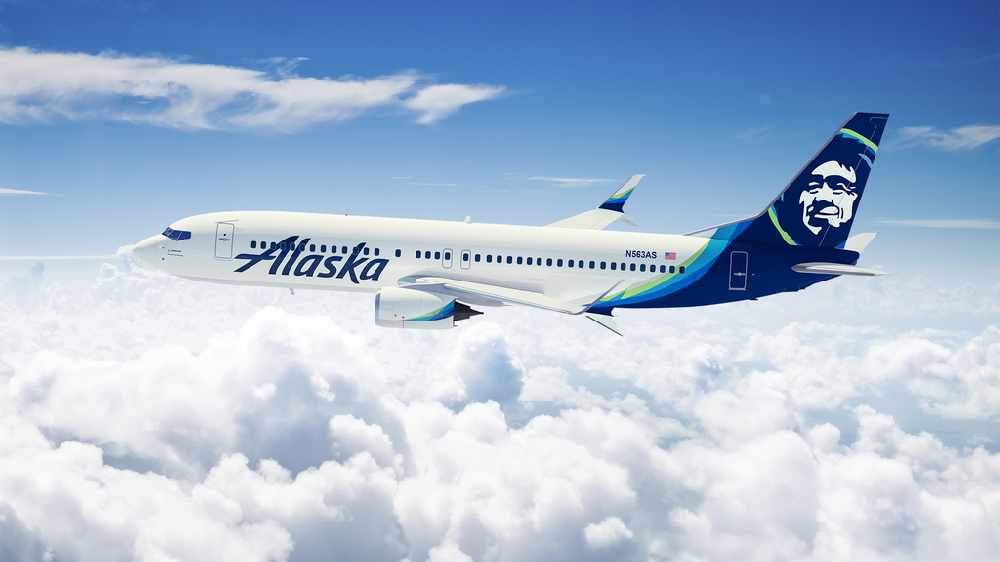 Juneau, Alaska (KINY) - Alaska Airlines has announced that its flight attendants will be able to issue a final notice to any guest who repeatedly refuses to wear a mask or face covering.

Starting June 30, flight attendants will be empowered to issue a final notice to any guest who repeatedly refuses to wear a mask or face covering onboard aircraft. With that warning – in the form of a yellow card handed to them – the guest’s travel will be reviewed and could be suspended for a period.

“We take pride in our excellent customer service, the main reason so many of our guests enjoy flying with us. That stays the same,” said Ben Minicucci, Alaska’s president. “We’re counting on both our guests and employees to be considerate of one another to wear face coverings and contribute to our constant effort to keep everyone healthy and safe.”

Exceptions include children under age two; anyone with a medical issue that creates trouble breathing; anyone who cannot remove a mask without assistance; or anyone with a disability that prevents wearing a mask.

The mask may temporarily be adjusted to eat and drink while in the seat.

All passengers will be asked during check-in to sign off on a required health agreement to acknowledge and attest to their willingness to adhere to the mask policy.

For guests who might forget their own mask, the airline will have them available upon request.