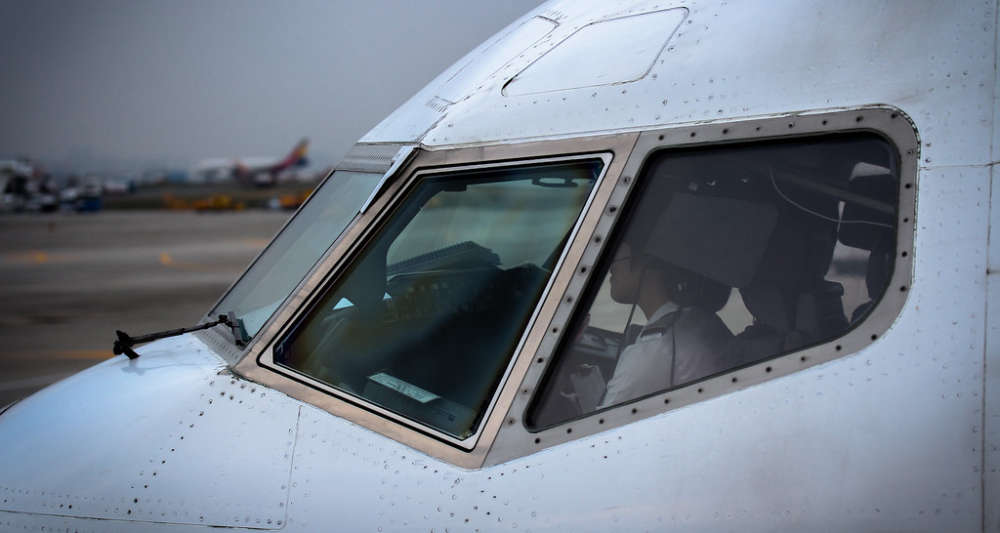 "Airline pilot" by sky1man's village is marked with CC BY-ND 2.0.

Juneau, Alaska (KINY) - Alaska Airlines and its regional partner Horizon Air have announced that they are teaming up with the Pacific Northeast flight school Hillsboro Aero Academy to launch the Ascend Pilot Academy.

The airline says that the new development program, designed for aspiring pilots, provides a simpler, more financially accessible path to becoming a commercial pilot at Horizon and eventually Alaska.

The program is part of a larger effort to address a growing pilot shortage coupled with increased travel demand.

In partnership with Hillsboro Aero, the two airlines will register and train up to 250 students a year.

“Launching the Ascend Pilot Academy addresses a critical need to build a larger and more diverse talent pipeline and remove historical barriers to entry for aspiring pilots,” said Joe Sprague, Horizon Air president. “Our goal is to create a program that enables students to complete an intensive training and time-building program, with a clear and established path toward flying for Horizon as a first officer.”

An industry-wide shortage of pilots has emerged during the pandemic.

According to a release from Alaska Airlines, thousands of pilots at major airlines took early retirements over the past two years.

The airline further said that in 2022 alone, mainline airlines are expected to hire more than 10,000 pilots, which is twice the amount hired in 2019.

Combined, Alaska and Horizon estimate they will need to hire 500 pilots a year, or 2,000 by 2025. They say the Ascend Pilot Academy is one part of building that diverse talent pipeline.