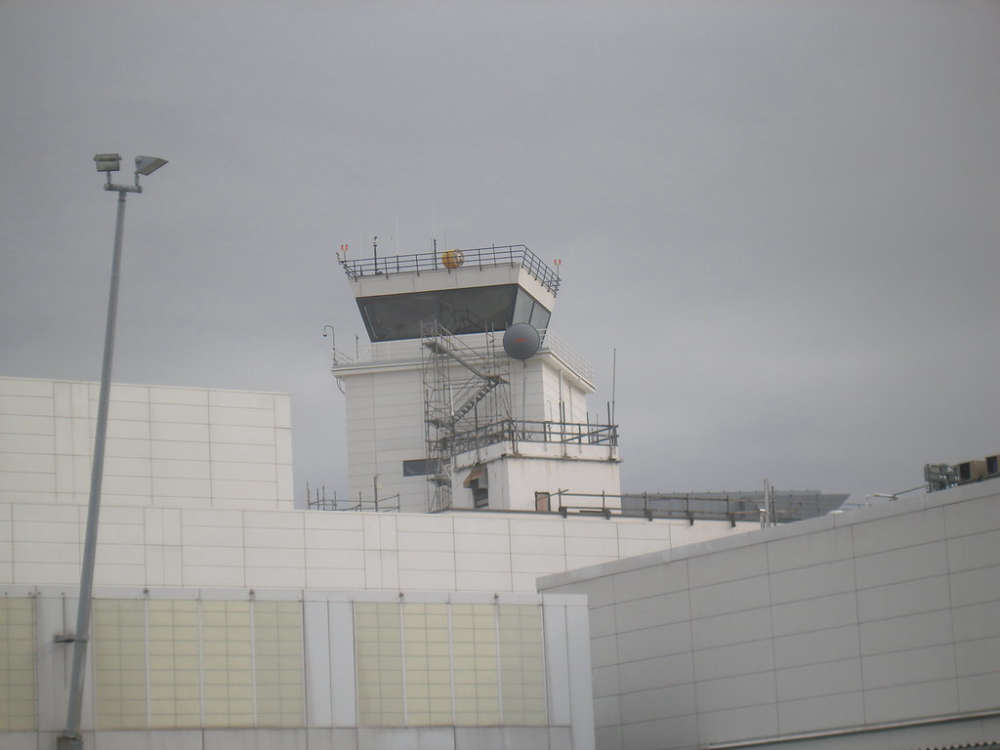 "Wet, Cold Seattle" by smneale is licensed under CC BY 2.0

Juneau, Alaska (KINY) - Winter weather, displaced crew members and aircraft, and the continued impact of the omicron variant on staffing levels are converging to cause more canceled and delayed flights for Alaska Airlines this week, the company said in a release Wednesday.

The airline reports that, as of Wednesday, 170 flights were canceled across their network, and says more cancellations and delays are expected throughout the week.

Going into Wednesday and Thursday, Seattle departures are being thinned by about 20% to allow for the additional time it takes to de-ice aircraft, a requirement during winter weather.

They are strongly urging flyers with non-essential travel scheduled before January 2nd to consider changing their travel to a later date using their flexible travel policy, and that with more snow expected and limited seats available during the holiday week, they are not able to re-accommodate most guests for at least three days.

“We deeply apologize for the inconvenience this winter storm has on our guests and employees and are working hard to return to the level of service you know and expect from us, while operating safely,” said Constance von Muehlen, Alaska Airlines chief operating officer and executive vice president.