Alaska agency to ship water to city with contaminated wells 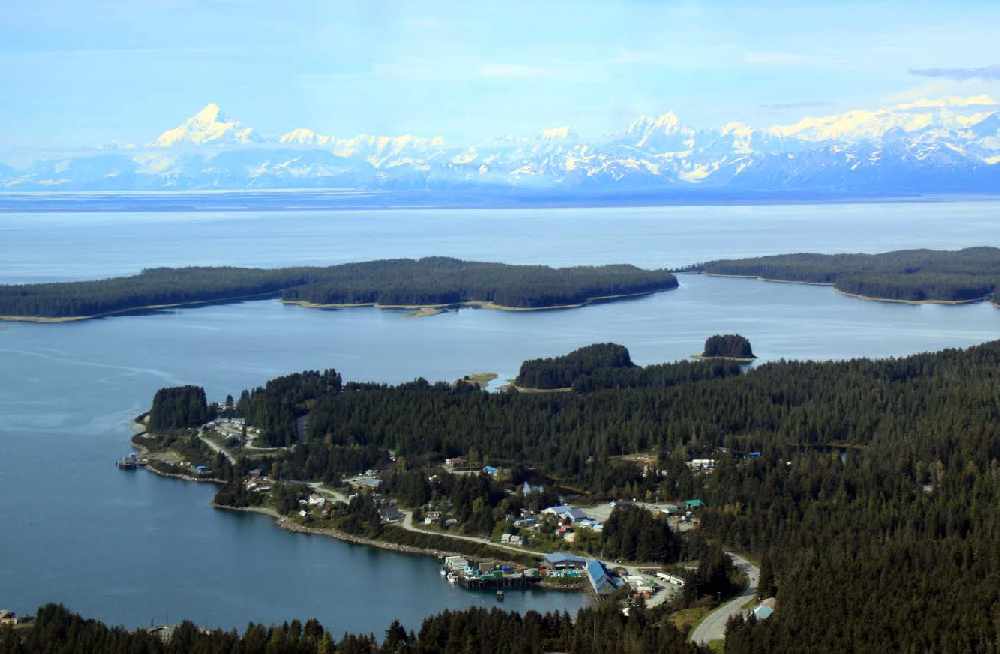 Perfluoroalkyl and polyfluoroalkyl substances were found in wells in Yakutat, CoastAlaska reported.

The Department of Transportation and Public Facilities announced Friday it would begin shipping water to at least one Yakutat property.

Tests of 14 wells near the city's airport indicated five had detectable substance amounts. In Alaska, the compounds have leached into groundwater because firefighting foam required by the Federal Aviation Administration was used during practice drills at state-owned airports.

The Environmental Protection Agency's website describes the substances as "man-made chemicals" that can lead to "adverse human health effects." The EPA reports the chemicals are no longer manufactured in the U.S. but are produced internationally and can be imported into the U.S. in consumer goods.

The city in southeastern Alaska has been listed among communities with contaminated wells but was not included in a state database.

Yakutat officials said they have not seen full laboratory results from groundwater tests by the state Department of Environmental Conservation.

"I was asking about a level that was dangerous, or at least problematic, and why they hadn't notified us," said borough manager Jon Erickson, who requested information May 13. "And I still haven't heard anything from DEC as far as results."

Residents should not drink or cook with contaminated water, said Kristin Bridges, a state toxicologist.

Boiling water will not work as a purifying method because it "can actually concentrate the amount of PFAS in the water as the steam rises off," she said.