Airport deals with impacts of COVID-19 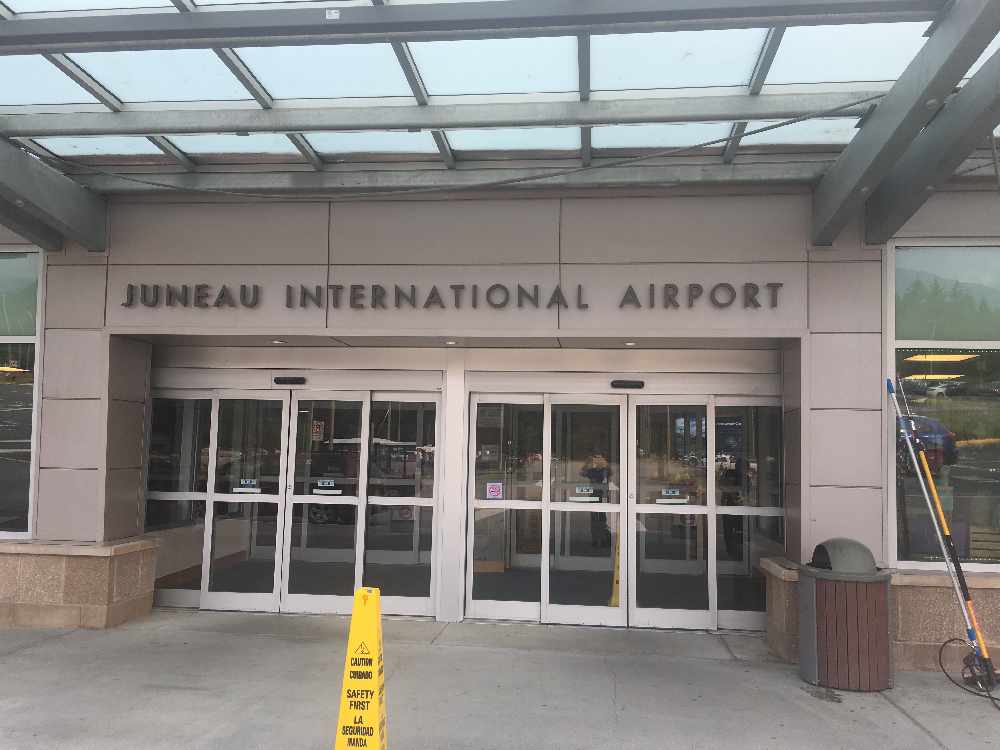 Juneau, Alaska (KINY) - As the Assembly Finance Committee reviewed the proposed budget of Juneau International Airport, Airport officials said the full impact of COVID-19 may not be known for years.

They have pulled money from reserves to help balance this year's spending plan and expect to do so for at least the next two years.

They also raised airport rates and fees for fiscal year 2022.

The airport has already experienced revenue impacts for both the operational budget and capital budget from the virus.

The Congress approved a coronavirus bill that includes $10 billion in economic relief to airports.  They could potentially provide some relief for Juneau International.

The CBJ is yet to get clarity from the Federal Aviation Administration on how the funds could be used.  Possibilities are general operations, or capital projects.

She said the airport board preferred the third option or the mix of spending for capital and operations.

They were meeting this morning to make a decision.

"There are a lot of strings that go along with all of this, it must be used in four years, and must be done with lawful airport policies," she told the assembly.