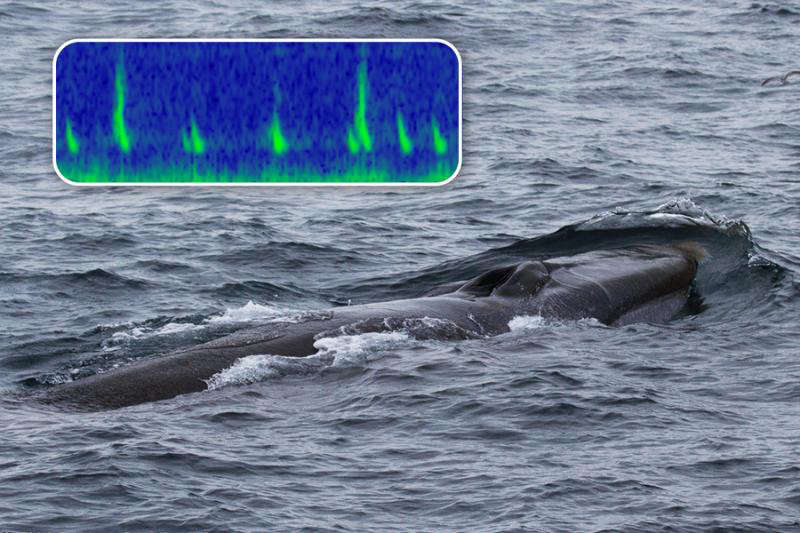 Juneau, Alaska (KINY) - Scientists at the National Oceanic and Atmospheric Administration, or NOAA, are using artificial intelligence to help analyze more than 14 years worth of acoustic data collected from over 20 sites around the western and northern Alaskan coast.

The program, called Infrastructure for Noise and Soundscape Tolerant Investigation of Nonspecific Call Types, or INSTINCT, was developed to recognize, detect, and identify the calls of several different marine mammals.

Dan Woodrich, a scientist with the University of Washington co-operative institute for climate, ocean, and ecosystem studies, who works with NOAA fisheries marine lab, and specializes in machine learning, and developed INSTINCT.

Woodrich explained that it's a data pipeline, meaning it allows for the detection of the animals.

"At its core, what it is, is it's a system that allows us to train different detectors for whale calls, and it allows us to do this in an organized way," he said. "That's what you call extensible, where if you build something you can work off of it, and it's a system more than it is a particular AI algorithm, but it's allowed us to use AI to detect whales by the calls they make as well as seals so it's for marine mammal call detection." 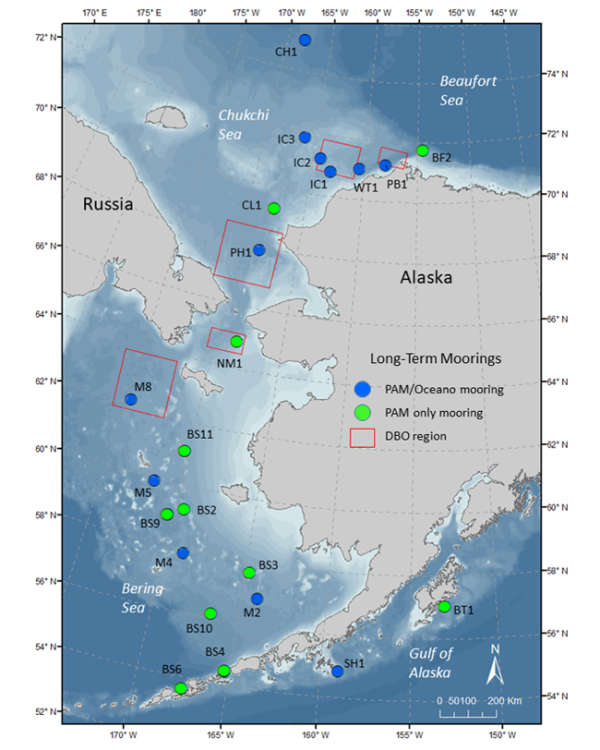 The decades of data were then analyzed manually, to connect the marine mammals to their sounds, creating a unique database for training AI.

"There's kind of different levels of difficulty and offshore Alaska waters have some of the highest. There's just so much species complexity and so much richness to different sounds that animals make," Woodrich said. 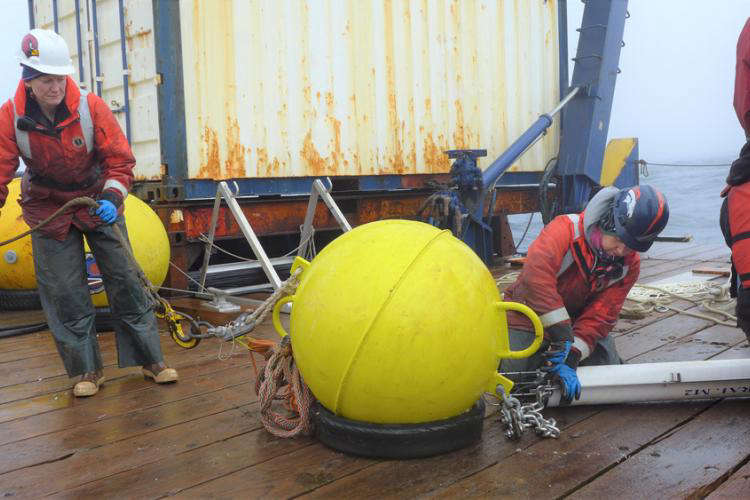 "Some animals like humpbacks, bowhead whales, they change their songs every year so it can be really hard to characterize and train an AI how to identify them because it's so variable. Other animals, such as the right whale and a lot of the animals that we've developed detectors so far for - that would be like right whales, ribbon seals, fin whales - It keeps it pretty consistent year to year in terms of the individual units it's on."

INSTINCT helps free up researchers time by focusing on the easier to recognize calls, leaving the more challenging audio for human analysis.

This technique helps scientists discover new patterns in behavior by combing through years of data much faster.