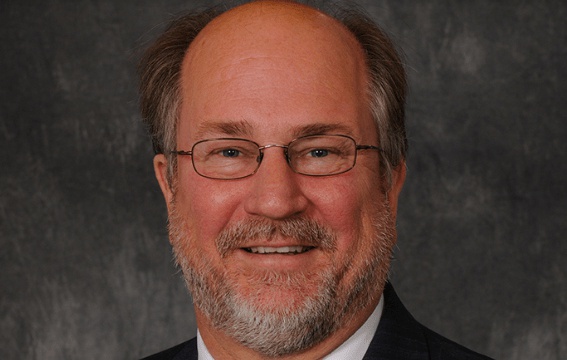 Juneau, Alaska (AP) - Alaska Attorney General Kevin Clarkson has said he overcame any thoughts of embarrassment and pushed a call button seeking help from a flight attendant when he suspected he was having a heart attack during a flight last month.

"This cannot be happening to me, I'm the guy who runs or walks three-five miles every day," Clarkson recounted of the April 26 incident in a guest column provided to media outlets this week.

"Looked up at the call-button, hesitated — I thought 'we're only 30 minutes out of Seattle, maybe this will get better.' But something inside my head said, 'Stop fooling yourself.' I reached up and hit the button, an act that likely saved my life,' Clarkson wrote.

Clarkson was flying from Louisiana to Seattle when the symptoms of the heart attack started.

After he called for help, flight attendants identified a nurse on board the flight who took his blood pressure.

"Her eyes got really wide when she saw the results," Clarkson recalled. The nurse said paramedics would need to be standing by when the plane landed in Seattle.

"The paramedics came on the plane while other passengers stayed seated — a big thanks to everyone for their patience — and I walked out to the gate with them. They performed an EKG, looked at it and said 'yeah, you're not going home tonight,' and then called medics to transport me to the nearby hospital," Clarkson wrote.

He went into cardiac arrest just minutes later, with five medical professionals standing around him.

"I remember looking up at them from my back on the floor and realizing what had happened. Those guys saved my life and I owe them my thanks," Clarkson wrote.

Clarkson said his heart attack was caused by a sudden blockage of blood flow in his right coronary artery that ruptured and turned into a full blockage.

He was taken into surgery, where two stents were placed in his heart to keep the artery open.

Before the surgery, Clarkson said the operating staff might have thought he was delusional, however. Every time they asked him how old he was, he replied with the question: "What time is it?"

Clarkson said his experience has prompted him to urge others to live a healthier lifestyle, cut back on sugar, carbs and salt, and get checked by your doctor.

He also said people need to know the signs of a heart attack that include pain in the chest, arm, discomfort radiating to the back, jaw, throat or arm, sweating, nausea, vomiting or dizziness.

"If you experience these symptoms, don't worry about making a fuss, let someone know or call for help. Better to experience a little embarrassment than to risk losing your life," Clarkson wrote.