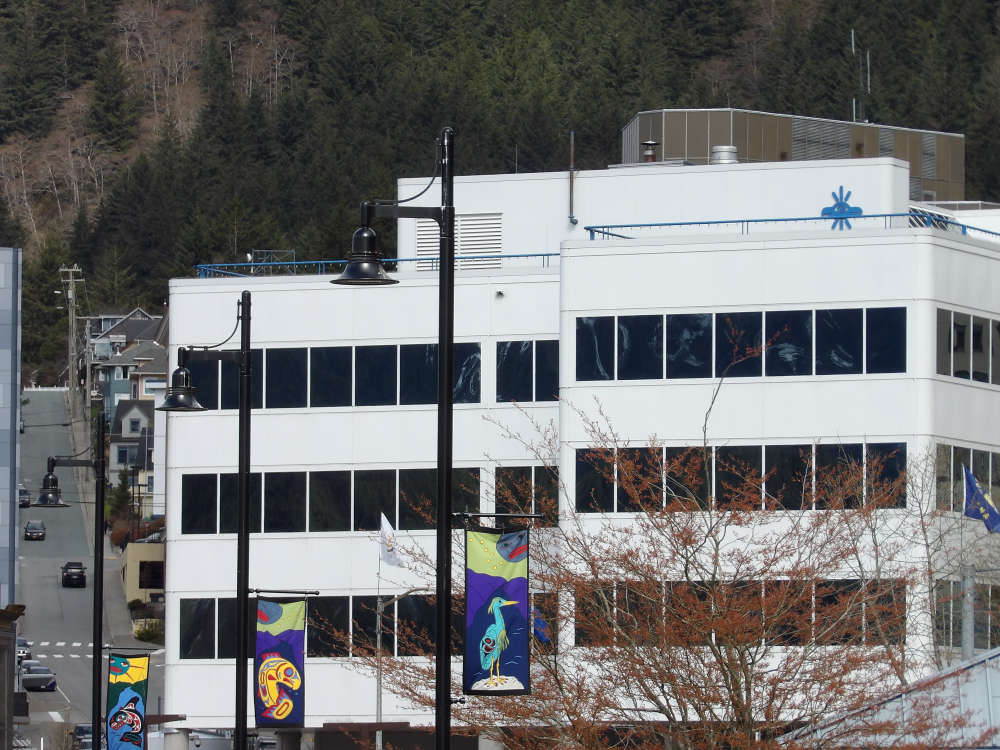 Juneau, Alaska (KINY) - After a majority of shareholders in the native regional corporation Sealaska approved a change to blood quantum requirements for descendent class D stock, the board chair said their next focus will be expanding indigenous language teachers.

The blood quantum resolution was approved in June by a vote of 750,283 to 497,946, which represents 57% of shareholders in favor and 40% opposed. This changes the eligibility of class D descendent stock, in that applicants are no longer required to prove 1/4 Alaska Native blood quantum, but rather prove their linage to an original Sealaska shareholder.

Sealaska predicts that, with the requirement change, about 15,000 shareholders would be eligible to enroll over 20 years.

"The descendant, the D class stock, which the shareholders approved in 2007, this was really just a continuation of that vote we had back then, which opened the doors to our descendants. The D stock back then had this requirement of 1/4 blood stock, it stayed within that descendent stock and we know, from just being engaged and being who we are as community folks, that the blood quantum really goes one direction, and within a couple generations, the eligibility pool of folks rolled that window very quickly," Sealaska board chair Joe Nelson said on Action Line. "Because as people marry out, have kids and the children and grandchildren, it's just a couple of generations that a lot of folks who are tied to this place, and right here living in the community, don't qualify to be owners, to be part of the company."

Nelson said that some of the arbitrary markers in the Alaska Native Claims Settlement Act were the date, 1971, and 1/4 blood quantum requirement.

"They're not something that are indigenous or tribal in nature, we didn't bring these, it was the federal government as part of their extermination policy to say, 'well, within a few generations, we'll cut the cord, and they'll all be assimilated,'" he said. "It's a colonial framework that, really, it's empowering to move beyond it, and in the moment though in 2007, we went ahead and kept it there knowing we'd address it either in the near term mid term or long term, the blood quantum would come back around, we knew it was gonna come back around."

Nelson said that prospective applicants can now go to mysealaska.com and register. He said their next focus is language revitalization, and said they will be utilizing their Language Revitalization Fund.

"And that funds, the way we have it set up, is intended to spend $500,000, a year on Tlingit, on Sm'álgyax (Tsimshian), on Xaat Kíl (Haida) revitalization, really targeting the advanced learners, helping them become master teachers, because the clock is ticking," he said. "With all these languages, our original speakers are passing and time is not on our side, so we need to do more."

Meanwhile, former Sealaska employee and admin of the Facebook group "Shareholders of Sealaska," Vikki Mata, stressed that the value and voting power of shares have been diluted.

"What that means is, since you raised dividends, it means that our dividends are greatly impacted by 40%, so the shareholders voted in 2007 to allow our descendants, our children and grandchildren into the corporation, and that impact was, I believe, about 40%. This vote decreased the value of the shares another 40%," she said. "Another area where our value more shares is greatly impacted in is in elections, our voting strength, our ballot, what we have to elect board members and elect independents is greatly affected. If you add more shareholders, that means your voting share is greatly diluted."

Mata now is advocating for election reform, an end to discretionary voting, term limits to be implemented, and a change to the voting standards that would enable shareholder-sponsored resolutions to have the same voting standard.