AEL&P and Juneau Hydro Power pushed to get deal done 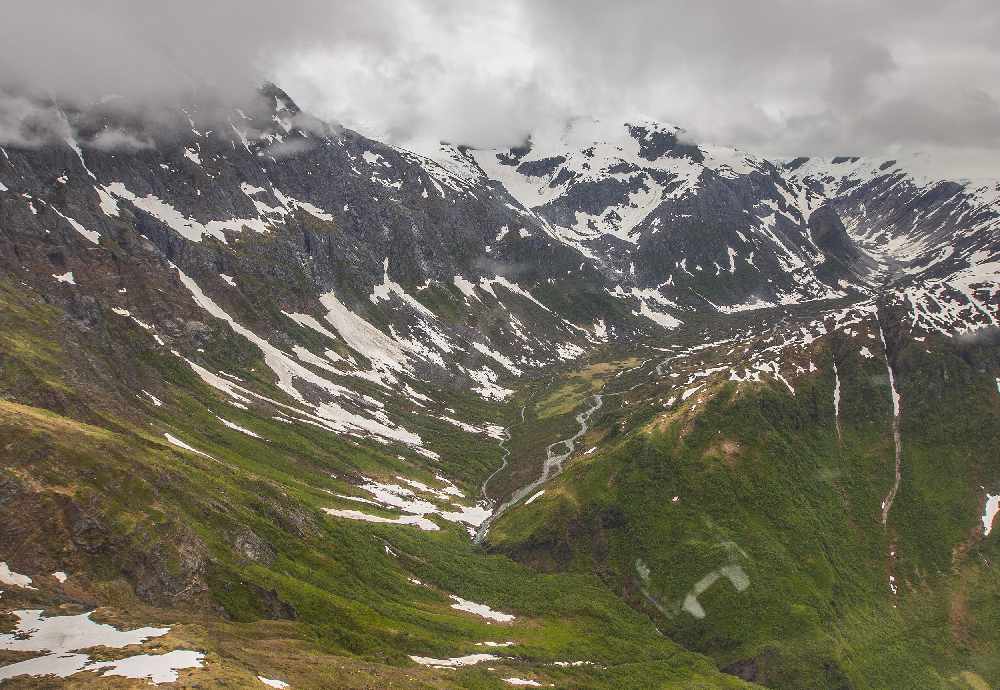 Juneau, Alaska (KINY) - The Alaska Energy Authority sent a letter to Alaska Electric Light and Power and Juneau Hydro Power asking them to prioritize to the greatest extent negotiations on a transmission and interconnection agreement for the Sweetheart Lake project.

Alaska Energy Authority Executive Director Curtis Thayer said they hope the groups are making positive progress on the agreements, "The Snettisham project is owned by the state of Alaska.  What we are trying to do is move to the next step to allow Sweetheart Lake to utilize some of the transmission lines that would feed from their project to other projects outside of Juneau."

Thayer said they have been working with the two sides for over a year.

He said the additional power could benefit the Juneau waterfront, mining ventures and also help nearby communities.

Thayer said they have encouraged the two groups to work together and get an agreement.

He noted AEL&P would have access to additional power should they need it.

The Alaska Energy Authority letter said they think it is in the best interests of the state to support an extension of Federal Energy Regulatory Commission permits on the hydro project.

"They have been at the negotiating table for a very long time.  AEA got involved last year to encourage them to reach an agreement.  The interconnection agreement is only the first step in a very long process for Juneau Hydro to be successful," he added.

He said they don't see Juneau Hydro as a competitor to AEL&P.

"We think the Juneau Hydro project is a great thing to have and we want to see if move forward," he added.